Last month, a report claimed that Google is working on a new Nest-branded smart speaker, that will “look unassuming and familiar” and will fit in nicely with the fabric-based design language of the Nest Mini and today, we have our very first look at what appears to be the upcoming Google ‘Nest Speaker’ featuring a brand new design. 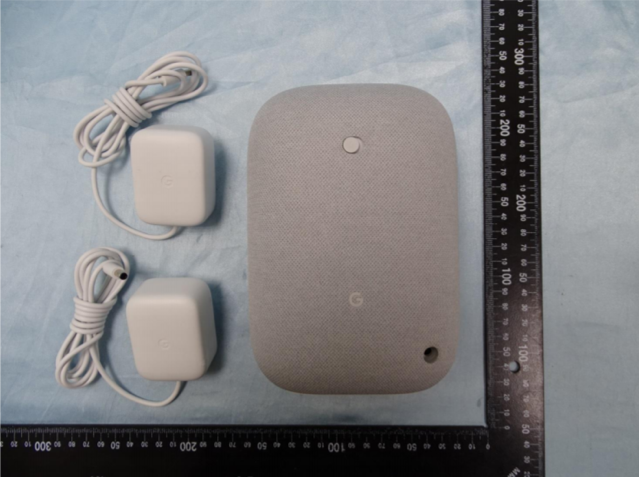 Obtained by the folks over at @AndroidTV_Rumor, a bunch of leaked images show off a Google smart speaker with model number GXCA6, which matches that of a recent FCC listing, further confirming that it is indeed the upcoming Nest Speaker.

Looking at the pics, the Google ‘Nest Speaker’ seems to sport larger drivers as compared to the original Google Home, which should result in better audio quality. You can also notice an all-fabric design, a rubber bottom, and also a physical mute switch. 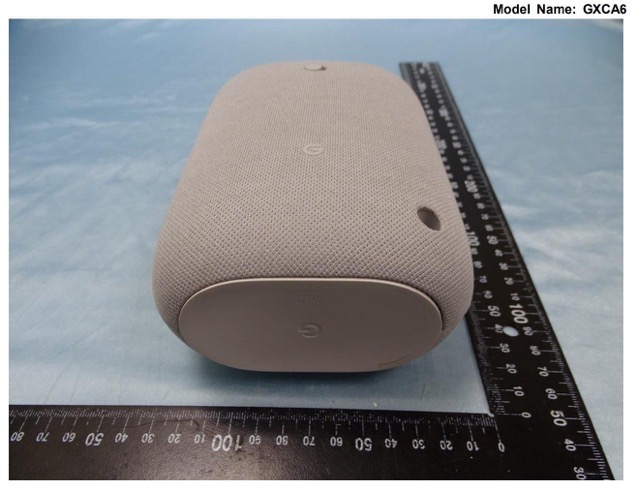 There is no official word yet on the product’s release from Google. In the meantime, check out more pics below and share your thoughts with us in the comments section. 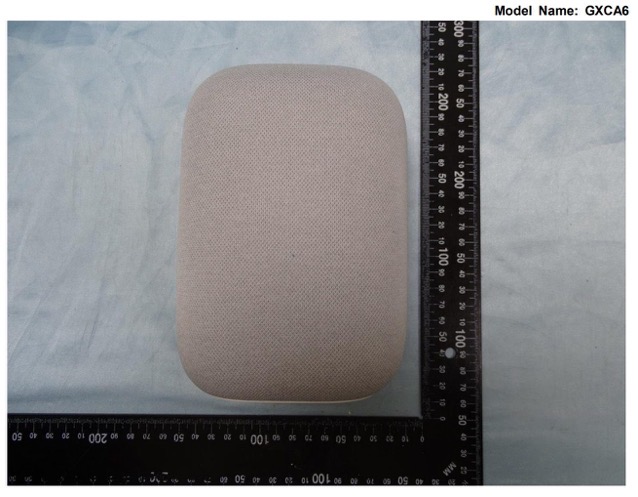 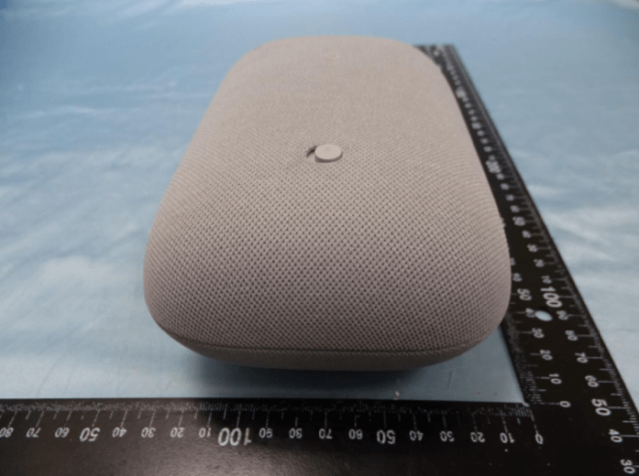 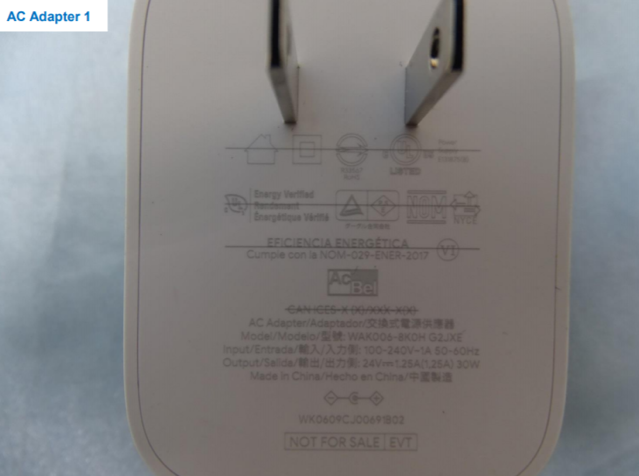 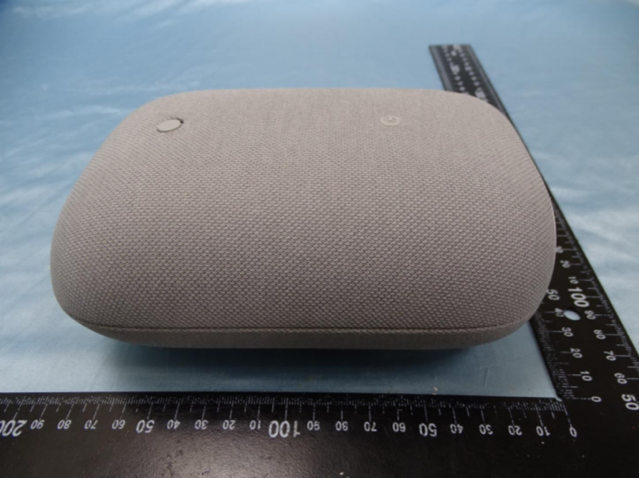