The latest Pokémon smartphone app is the biggest release since Pokémon GO, as you collect trainers as well as Pokémon. 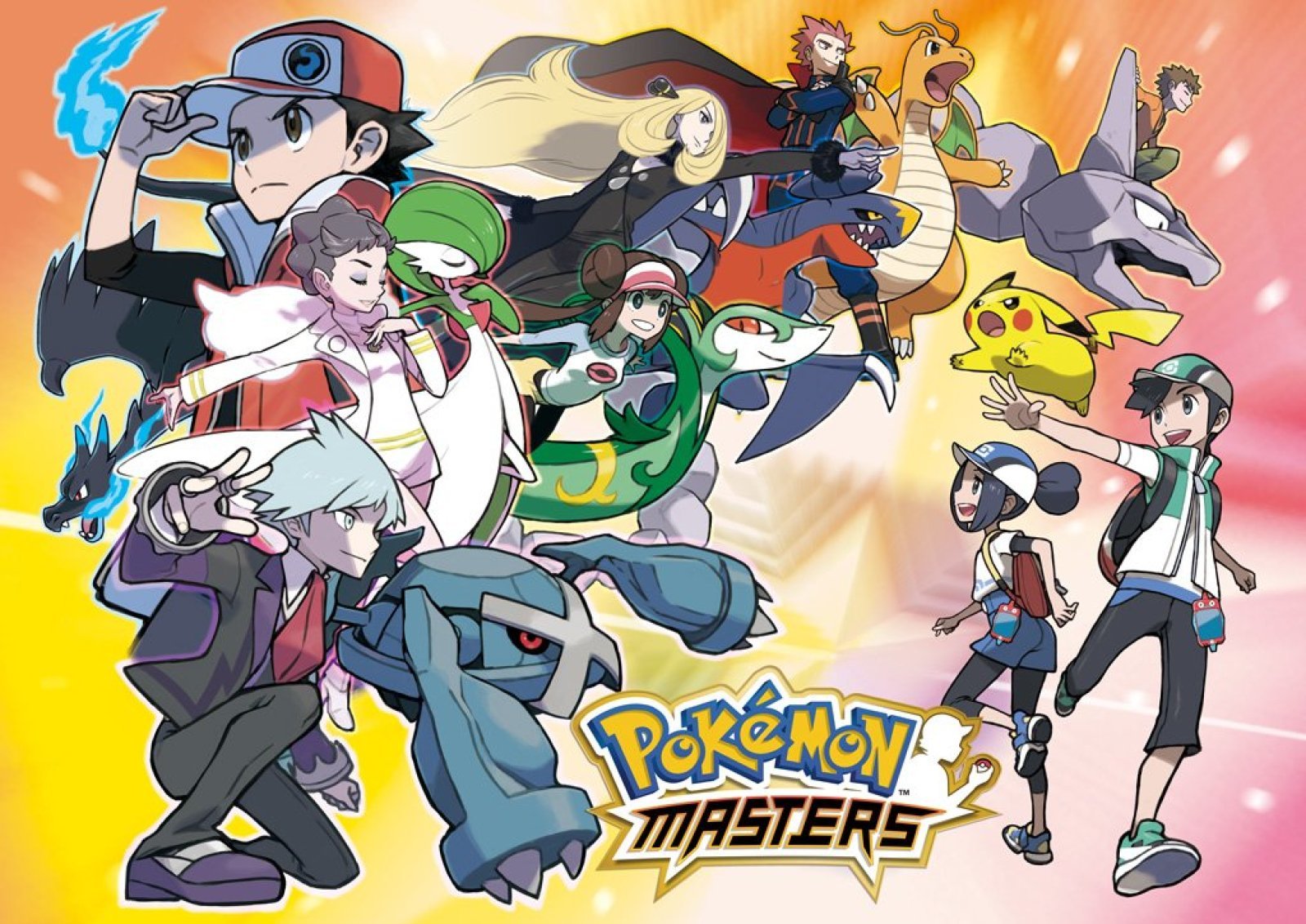 An array of new details for the upcoming Pokémon Masters mobile game have been revealed in a brand new eight-minute trailer, including an approximate release date.

According to a new press release from The Pokémon Company, Pokémon Masters is an upcoming mobile game from DeNA that is releasing this summer for iOS and Android. It will focus on Pokémon battles against trainers made famous throughout the series, like Brock, Misty, Blue, and other gym leaders; Elite Four members; and notable characters.

Pokémon Masters battles play out in real-time, unlike the turn-based standard of core Pokémon games, though different moves will use different amounts of your ever-filling move gauge. Further emphasizing the role of trainers are moves that let trainers themselves participate to heal their Pokémon or boost their stats, or pull off flashy “Sync Moves” for big damage.

Pokémon Masters is being developed DeNA, which previously made Animal Crossing: Pocket Camp, Super Mario Run, Fire Emblem Heroes, and Miitomo, while The Pokémon Company will publish the title.

Pokémon Masters is launching for iOS and Android devices Summer 2019. The game will be free to download and have optional microtransactions, although The Pokémon Company hasn’t yet elaborated on what those will be. Check out the trailer below.

According to Bloomberg’s Mark Gurman, he believes Apple may not hold an October event to announce Mac and iPad Pro updates with M2 chips. The M2 chips were unveiled at WWDC this summer. Does Apple have enough new features still hiding to justify holding an October event with the media? “It seems unlikely,” says Gurman. […]
Gary Ng
5 hours ago