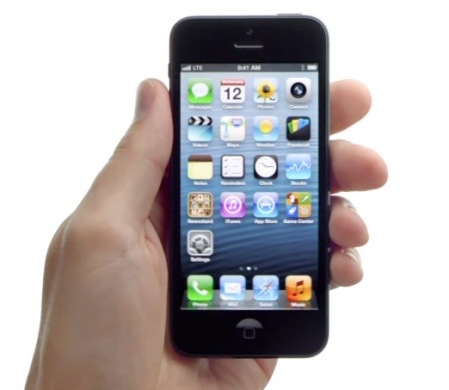 According to a report by Electronista, the US Department of Defense plans to purchase 650,000 iOS devices, part of its mobile device testing program:

We were told that the breakdown was 120,000 iPads, 100,000 iPad minis, 200,000 iPod touches, and the remaining 210,000 filled by various iPhones. Specific models were not shared, and would likely be specified at the time of the cessation of sequester spending restrictions. Ultimate destinations for the hardware varies, with Electronista being told that “more than half are headed to the battlefield, afloat, and to associated support commands. Most of the rest will stay [at the Pentagon].”

Another source also informed Electronista these new iOS devices were set to replace 470,000 aging BlackBerry devices, which are not running the new BB10 OS.

Update: The DoD denies this report to PCMag:

Pickart said he was not aware of plans to place such a large order for devices from Apple.

“[O]ur mobility experts are looking into what has been reported and are not familiar with the figures quoted in that report/article,” he said, referring to Wednesday’s Electronista report.