The USB Promoter Group has revealed that the upcoming USB 4 version 2.0 will offer data transfer speeds of up to 80 Gbps, which is double what the original USB 4 and Thunderbolt 4 can support (via The Verge). 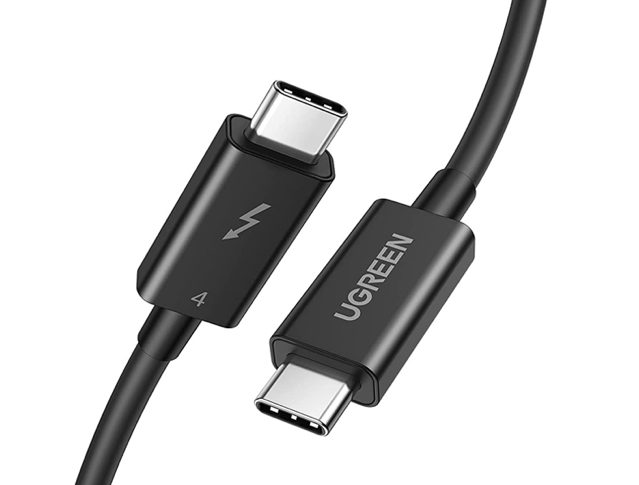 While the USB Implementers Forum (USB-IF) has not yet released the actual technical specification for the standard, the USB Promoter Group has noted in a press release that USB 4 version 2.0 cables will use the USB-C connector.

(1/2)
My latest survey indicates that 2H23 new iPhone will abandon Lightning port and switch to USB-C port. USB-C could improve iPhone’s transfer and charging speed in hardware designs, but the final spec details still depend on iOS support.

Joe Balich, a spokesperson for the USB-IF, has also confirmed that existing USB 4 cables rated for 40 Gbps would be able to support twice those speeds in the future.

That is, frankly, extremely impressive. USB has always been good about backward compatibility (and USB 4 version 2 is no exception), but being able to use the same cable and still reap the flagship benefit of the new spec is another level.

Balich didn’t explain how that was technically possible but said that “this benefit was made a requirement when the new specification was developed.”

The press release says that the update is “specifically targeted to developers at this time,” with final branding and marketing guides to be revealed later.