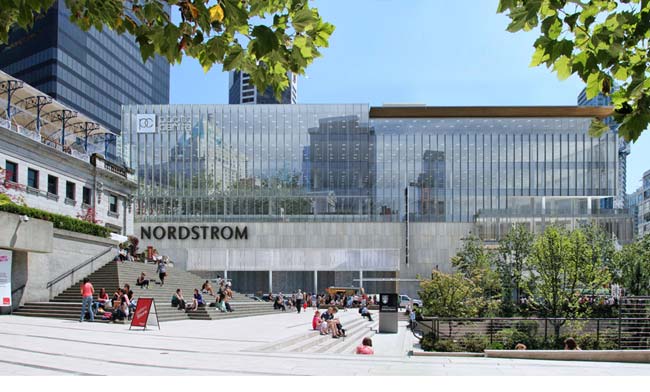 Apple will reportedly open a new retail store below Nordstrom at Vancouver’s Pacific Centre, according to a report from Retail Insider.

The current Apple Store at the Pacific Centre in Vancouver, which opened in May 2008, is about 5,400 square feet and made over $75 million last year. Given the popularity of the store, Apple is clearly making the right move to expand their retail space in downtown Vancouver.

The Apple Store will relocate as a part of a 48,000 square-foot expansion in an area called “725 Granville.” The entire retail space will not be visible from the exterior and will be accessible from within the Pacific Centre as well as from a new Robson Street entrance that will provide escalator access to the bottom level.

The new Apple Store will become one of Canada’s largest retail locations and is expected to open in fall 2015. The floor plan below shows 12 retail units: 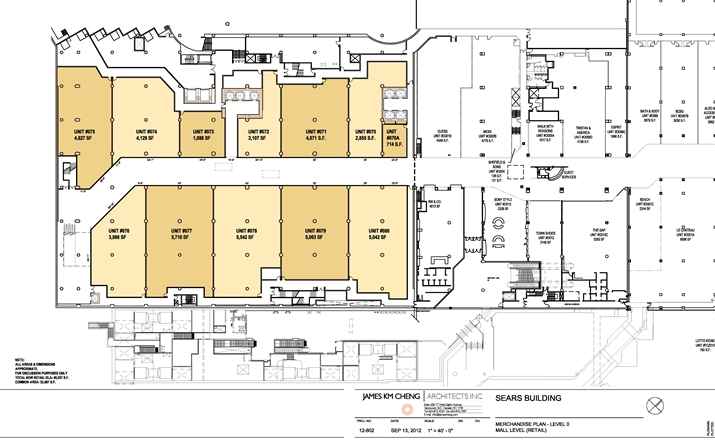 Twitter CEO Elon Musk on Saturday shared slides from a recent internal meeting where he detailed his plans for "Twitter 2.0." https://twitter.com/elonmusk/status/1596718851097755648 Musk has made it clear that he wants to turn Twitter into "the everything app" he has envisioned for quite some time now. According to Musk's presentation, Twitter is actually hiring right now....
Nehal Malik
29 mins ago