Vector Institute Debuts in Canada, Backed by Google and Others for AI Research

Google and RBC and others are helping Canada shine in the artificial intelligence field, BBC reports. Toronto will soon get the Vector Institute for Artificial Intelligence, aimed at fuelling “Canada’s amazing AI momentum”. 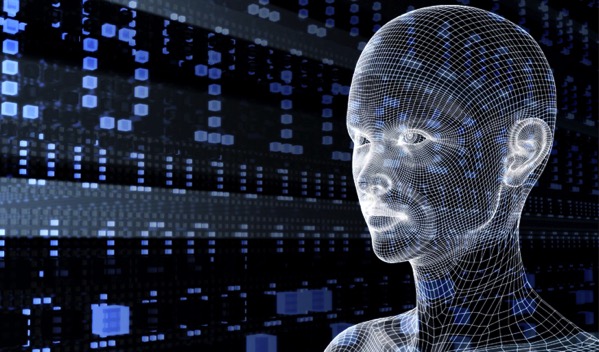 The new research facility will be officially launched on Tuesday, and what makes it special is that it will be dedicated to expanding the applications of AI through explorations in deep learning and other forms of machine learning. The institute received CAD$170 million in funding from the Canadian and Ontario governments, and a group of businesses that includes both Google and RBC.

Geoff Hinton, considered the godfather of deep learning, will be the research institute’s chief scientific adviser. The institute will be led by Former banking executive Ed Clark. He aims to make Toronto one of the five places in the world for AI innovation and business.

Clark says they want to “wake up” Canadian industry to the possibilities of AI, which is expected to have a massive impact on fields like healthcare, banking, manufacturing and transportation.

Hinton’s approach to machine learning and neural networks, which was once ridiculed, is now used by tech giants such as Google and has attracted the attention of Microsoft and IBM. Netflix is also using neural networks to make viewing recommendations, as are smartphones with virtual private assistants.

RBC also foresees a bright future for AI and is actively participating: It is opening a machine learning lab headed by Agrafioti, co-funding a program to bring global AI talent and entrepreneurs to Toronto, and collaborating with Sutton and the University of Alberta’s Machine Intelligence Institute.