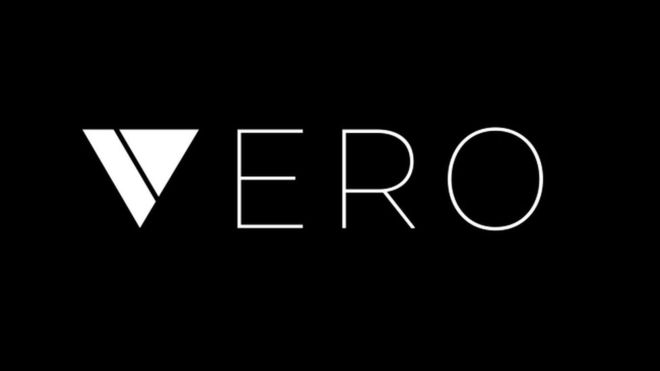 Headlined as the “new Instagram” in the press, the social network is currently the number one free app on the Canadian App Store.

Founded in 2015 by Ayman Hariri, the billionaire son of the assassinated Lebanese leader Rafic Hariri, Vero looks sort of like a night-mode version of Instagram, but with way fewer people on it.

So what is Vero, exactly? Basically, it’s a social network exclusive to Android and iOS mobile devices (ala Snapchat) that gives users a way to share stuff they like, and it’s dropped into a vertical feed, just like Instagram.

Although the app first launched in 2015, it was downloaded hundreds of thousands of times this week due to rising frustrations with Instagram. Unlike Instagram, Vero is ad-free and displays posts in chronological order (in 2016, users became angry when Instagram changed its algorithm to display posts by popularity).

Influencers and followers alike are flocking to the platform, which is giving its first one million users the chance to sign up for free. For those who join the party that little bit too late, there will be a small subscription fee for joining.

However, Vero says that the annual fee means it won’t have to rely on advertisers. This means any information about you won’t be sold to third-party companies in exchange for an ad revenue, unlike other platforms like Facebook and Instagram.

Overall, the fact that an app founded in 2015 could rise to the top of the App Store in a matter of days in 2018 suggests the appetite for a viable alternative to Facebook, Instagram, and Snapchat is greater than ever.