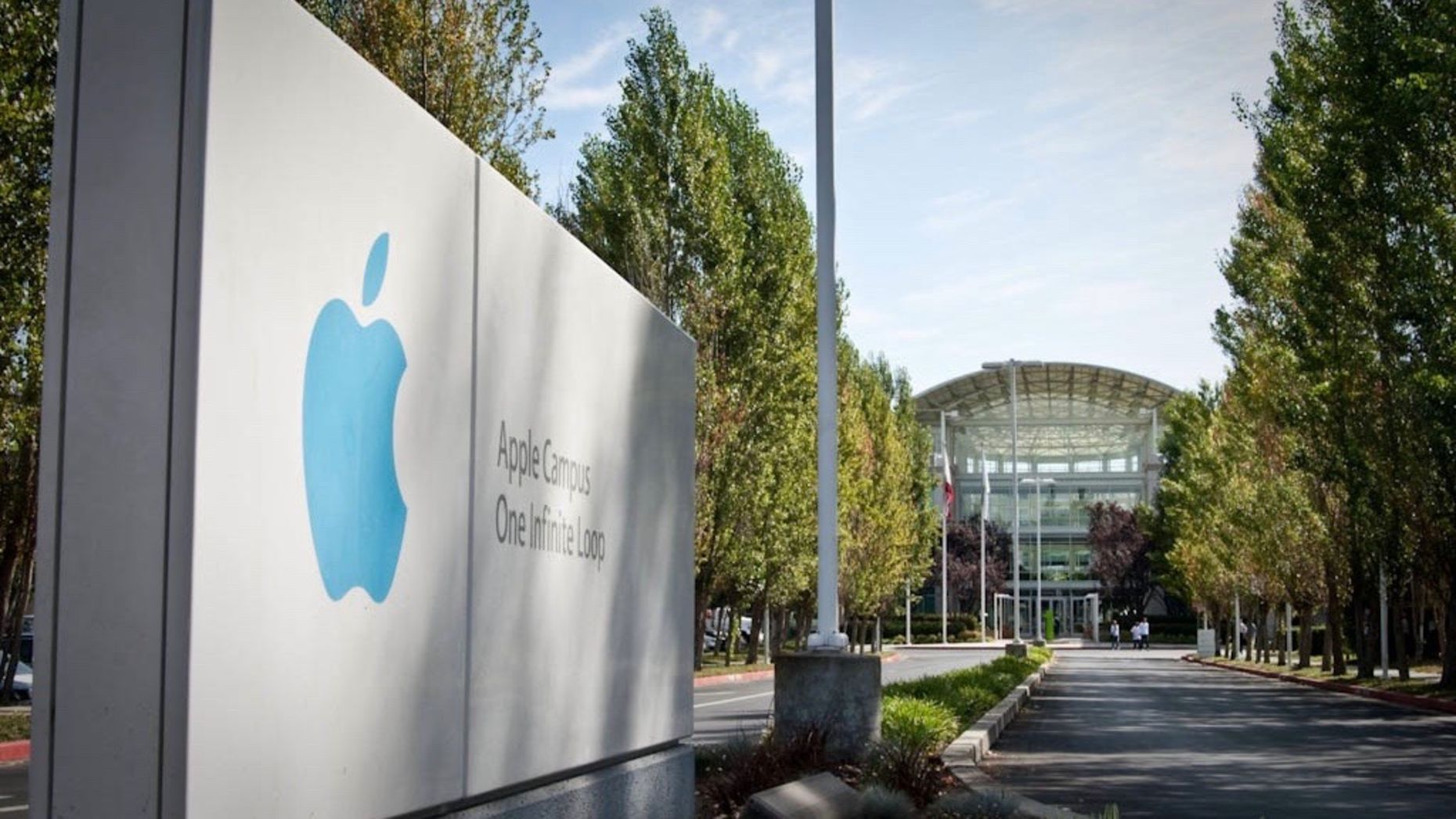 According to a new report from The Information, one of Apple’s most prominent industrial designers, Christopher Stringer, is said to be leaving the company.

Stringer was one of the most tenured members of Jony Ive’s design team and spent a total of 21 years with the company.

Whether Stringer is retiring or heading to another firm wasn’t mentioned in the report. Departures from the Apple design team are said to be rare, with the group allegedly having a reputation for corporate loyalty.

While at Apple, Stringer had a hand in designing a wide variety of iconic products, including the original iPhone and iPad. Indeed, in the course of an Apple court battle with Samsung over iPhone patents, Stringer took to the stand to defend Apple.