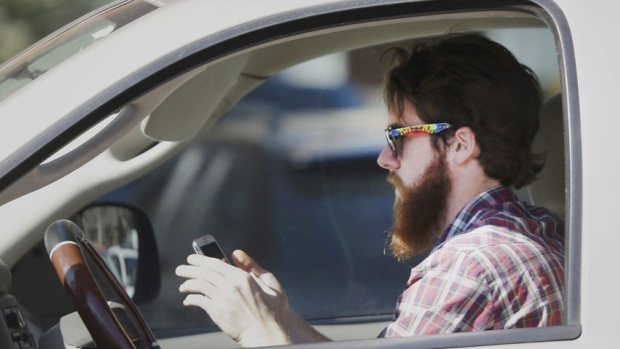 The Victoria Police Department is giving some distracted drivers in British Columbia a choice if they are caught for the first time.

According to a report from the Times Colonist, several drivers who were caught using a cellphone behind the wheel were giving the change to waive the $543 ticket if they participated in a workshop. The restorative justice session is a pilot project which aims to change the behaviour of drivers.

Over two days in December, the Victoria Police Department handed out a total of 42 tickets for using an electronic device while driving. All of these drivers were given a choice of paying the fine or participating in the three-hour workshop. A total of 33 people opted to go to the workshop on December 10th.

In a statement Allan Poole, a 63-year-old man who was caught using his cellphone while stopped at a red light said:

“I think it’s good policing. Instead of just handing out fines, he said, there’s a focus on educating people about the dangers of distracted driving. The course, for me, elevated my awareness of the number of distractions that are going on every day.”

Participants of the workshop, who ranged from 20 to 60 years of age, were asked to complete simple cognitive tests that demonstrated how difficult a really simple task can be if you are distracted.

The session did not only focus on the use of cellphones while driving, it also focused on other bad behaviours like drivers who apply makeup, eat, or turn around to check on their kids while driving. One of the officers running the workshop said that drivers should also be watching for distracted pedestrians, who are most likely walking with their head down looking at their phones.

Even though the workshop is still considered a pilot project, the Victoria Police Department hopes that the idea spreads across Canada.