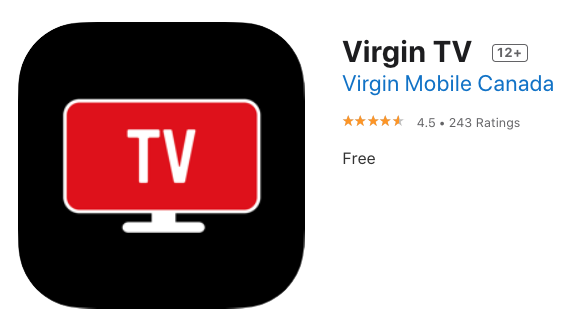 Virgin TV is available in Ontario and Quebec and offers live TV priced from $35/month, with options for monthly add-ons such as Crave, Starz and more, to go with a la carte channels.

Today, the Virgin TV iPhone and iPad app was updated with the ability to download shows for offline viewing, for “select subscription on-demand content.”

Downloading content for offline viewing means Virgin Mobile customers do not need to use their data to stream content, when Wi-Fi is not available.