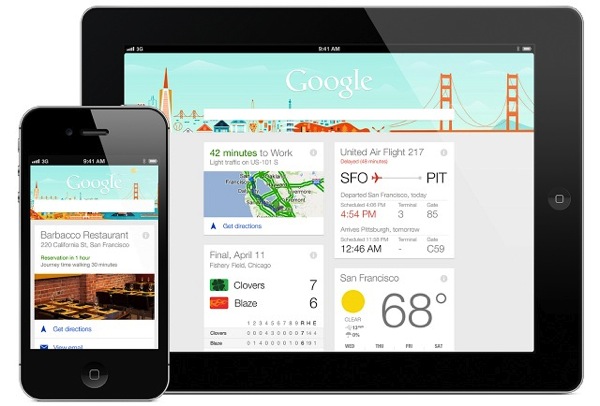 The folks over at Stone Temple Consulting have decided to test the quality of Google’s Knowledge Graph by comparing it with the competition.

The company put Apple’s Siri, Google Now (running on the Google Search app on an iPhone), and Microsoft’s Cortana head-to-head in an extensive test. They took 3086 different queries, all of which were picked because they felt as though they were likely to show results in Google’s Knowledge Graph, and compared the results across all three platforms.

The below video demonstrates three common queries that you may ask in everyday life. It is interesting to see how each of the three platforms answers a basic question.

After conducting all 3086 queries, the winner is clear. Google Now (running on an iPhone) returned almost twice as many accurate results as Siri and almost three times as many as Microsoft’s Cortana. 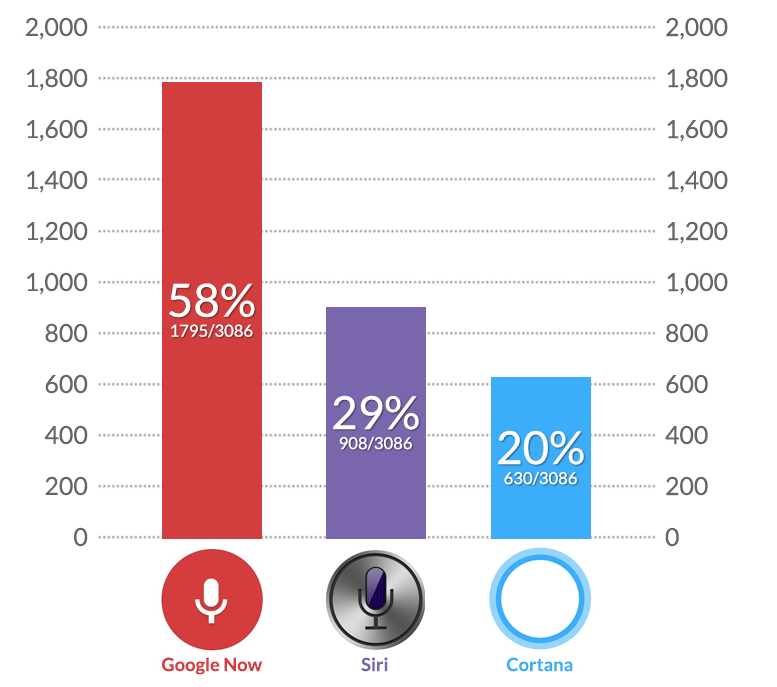 “As of October 4, Google Now has a clear lead in terms of the sheer volume of queries addressed, and more complete accuracy with its queries than either Siri or Cortana. All three parties will keep investing in this type of technology, but the cold hard facts are that Google is progressing the fastest on all fronts.”

It is not surprising that Google Now won the test because the queries were structured in a way that would bring up the most results from Google’s knowledge base. When it comes to search, Google has always been on top and it looks as though they continue to progress a lot faster than the competition.

Note: The above test was intended to show a knowledge comparison, as opposed to a personal assistant comparison. Also, please be aware that Microsoft’s Cortana is still in beta.