Today was the day everyone was waiting for—‘iPhone day’—as Apple announced its latest smartphones. This morning’s special event confirmed what we all found out this morning, as the iPhone Xs, iPhone Xs Max and iPhone Xr were announced, along with Apple Watch Series 4. 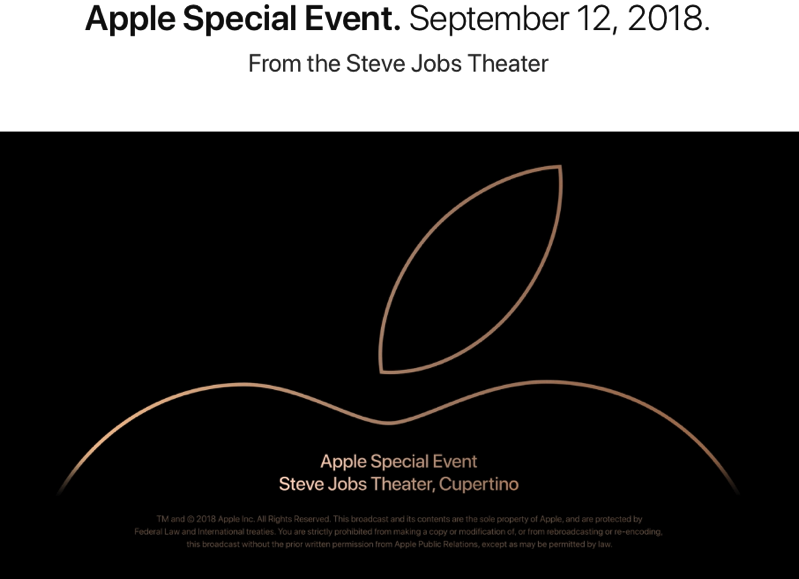 Check out the full event replay, which is now possible on Apple’s website.

Click here to watch a 108-second summary of the Apple event if you’re short on time, while you can click here to view all other videos shown on-stage today.