Apple is previously reported to be building a 20 MW solar panel farm next to its data center in Reno, Nevada, and is believed to be working closely with Nevada utility NV Energy on that one. Today, a new report by GigaOM shares some exclusive photos of two more solar farms and one fuel cell farm built by the Cupertino giant near its data center in North Carolina, which are now all live and generating power. 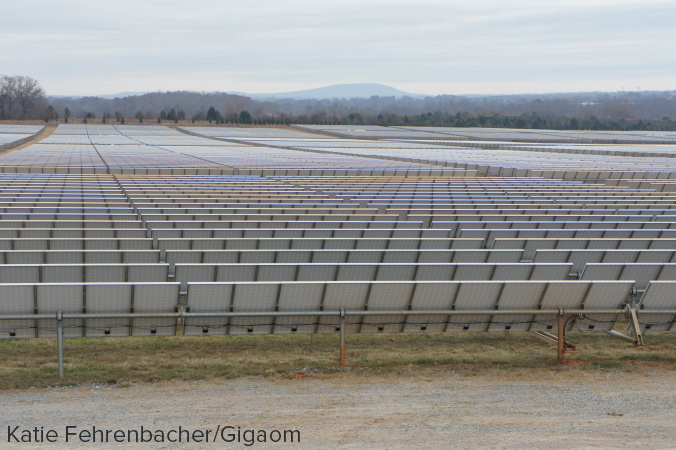 Back in March the company announced existing data centres were using 100 per cent renewable energy, via solar, wind and fuel cells and now, it appears Apple’s two solar farms next to its data center in Maiden, North Carolina will mark the nation’s largest end user-owned onsite solar array. The source points out that the 100-acre, 20 megawatt (MW) solar farm across the street from Apple’s data center was finished back in 2012. The second 20 MW solar panel farm, which is about 15 miles away from the data center near the town of Conover, North Carolina, is now also up and running. 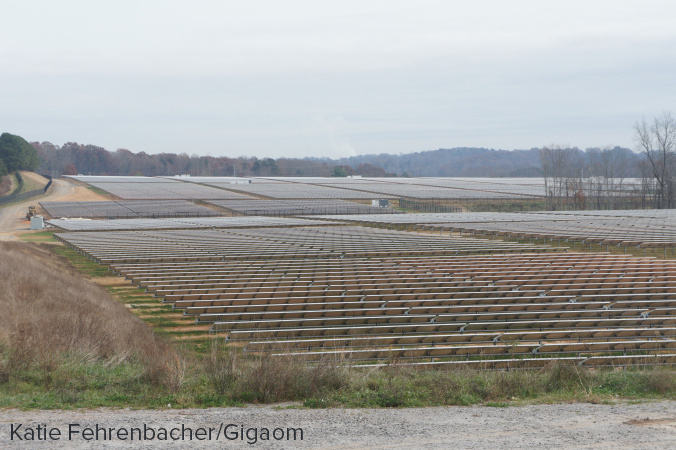 Adjacent to Apple’s data center is a 10 MW fuel cell farm, which uses fuel cells from Silicon Valley company Bloom Energy and which has been providing energy since earlier this year.

“All told, the three facilities are creating 50 MW of power, which is about 10 MW more than what Apple’s data center uses. Because of state laws, the energy is being pumped into the power grid, and Apple then uses the energy it needs from the grid. But this setup also means Apple doesn’t need large batteries, or other forms of energy storage, to keep the power going when the sun goes down and its solar panels stop producing electricity.”

Here are some more exclusive photos of the farms: 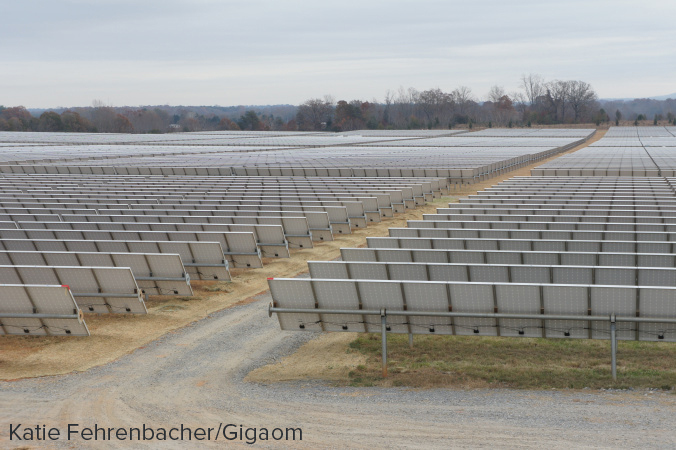 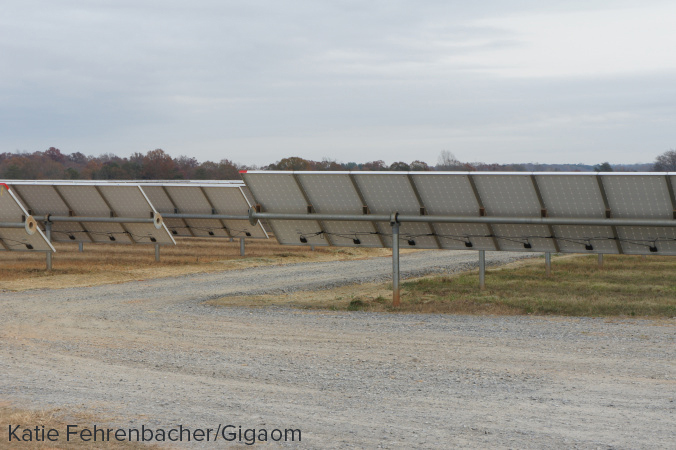 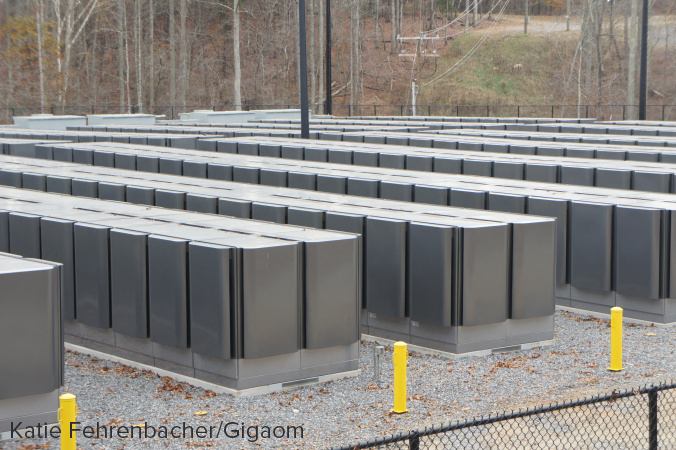 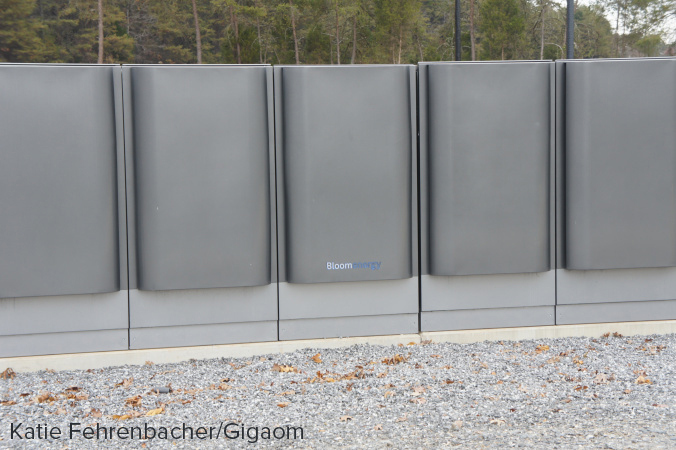