The Pixel and Pixel XL are Google-branded hardware (which look similar to iPhones), in what appears to be Google’s attempt to sell their own Android-based phones, again. 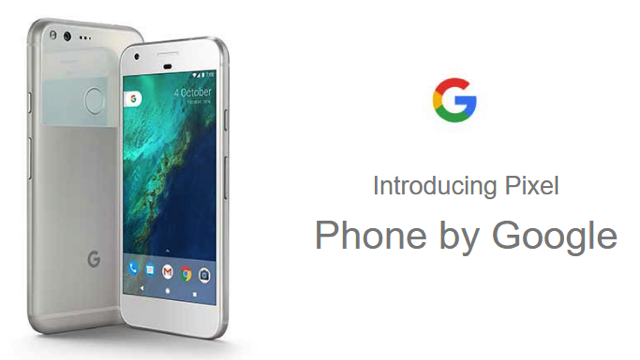 The Google Pixel Event live stream can be seen below, and starts at 9am PDT/12pm EDT in San Francisco:

Apple’s 10th generation iPad launched this year to some mixed reviews, and today, the experts over at iFixit have given it their signature teardown treatment. “It’s such an odd device – in both good and bad ways,” says iFixit. "A few genuine leaps forward for consumers sit alongside some truly baffling design choices." "You’d expect...
Usman Qureshi
9 mins ago

A technician specializing in aftermarket Apple device modifications has added a display to the iPhone 14 Pro Max that curves at the edges like Samsung Galaxy smartphones (via MacRumors). In his latest mod project, Twitter user @lipilipsi replaced the iPhone 14 's stainless steel frame with a new display, while keeping all of the device's...
Usman Qureshi
24 mins ago