What to Expect from Google’s October Pixel Event 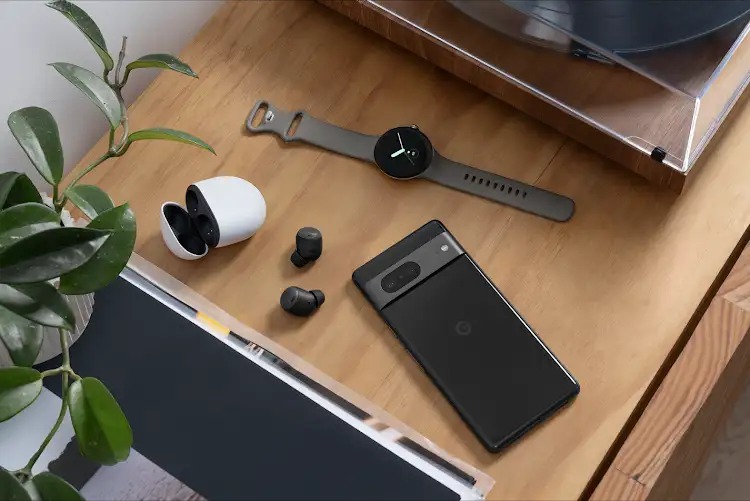 Google has announced everything the company plans to unveil at its upcoming Pixel launch event, scheduled for October 6.

Google’s next flagship smartphones, the Pixel 7 and Pixel 7 Pro, will headline its October event. 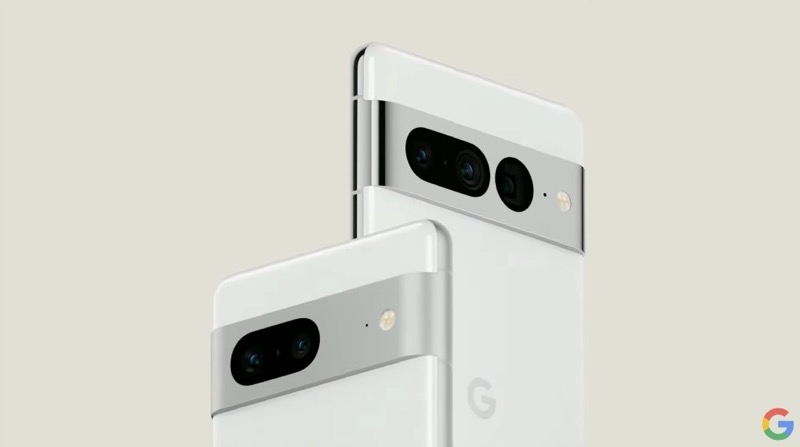 The company hasn’t been all that secretive about its Pixel phones this year. Google itself previewed the Pixel 7 lineup months ago when it launched the Pixel 6a in May.

Pixel 7 and 7 Pro will come with Android 13 out of the box and feature Google’s second-generation Tensor chip. From what we’ve seen of the phones so far, they will build on the Pixel 6’s design with a new aluminum finish extending across the entire (now more flush) rear camera bar.

Could Google be holding out on us with a surprise third member of the Pixel 7 line? It looks like we’ll have to wait until next month to find out.

“The Google Pixel Watch is the first smartwatch designed and built by us – and the first time we’re bringing together Google’s helpfulness and Fitbit’s health and fitness expertise,” Google said in its event teaser. 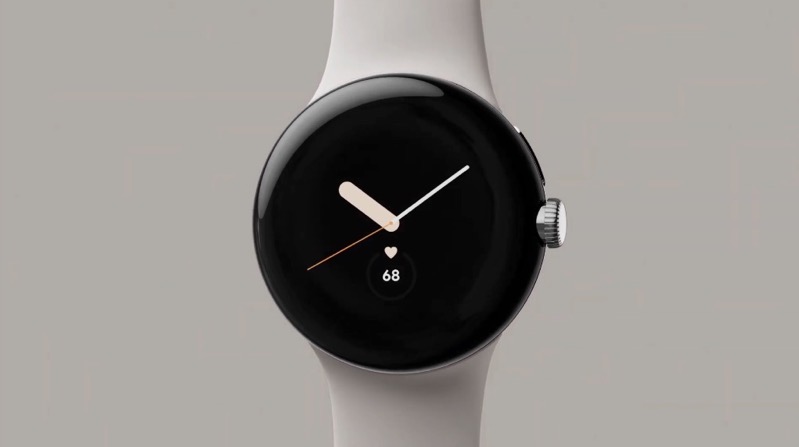 We saw a detailed leak of the Pixel Watch earlier this year. According to Google, the Pixel Watch will bring a “reimagined WearOS experience” designed to work seamlessly with all Pixel and Android phones, in addition to Pixel Buds Pro and Pixel Buds A-Series wireless earbuds.

In addition to new phones and its first smartwatch, Google has also promised new smart home devices for its Nest lineup.

Google’s Pixel 7 launch event kicks off at 7 am PT/10 am ET on October 6, 2022. People in the U.S., U.K., and Australia can tune into the event at GoogleStore.com/events, while those in other regions can stream it live on YouTube.

According to Google, everything announced at the event will be available to order on GoogleStore.com the same day. In addition, all of the products will also be available in-store at Google Stores across the New York City area.