Last week, Apple rolled out updated iWork apps with new features and changes to Keynote, Numbers, and Pages, and now, it has also released updates for some other apps, including iMovie, Final Cut Pro, Motion, and Compressor. 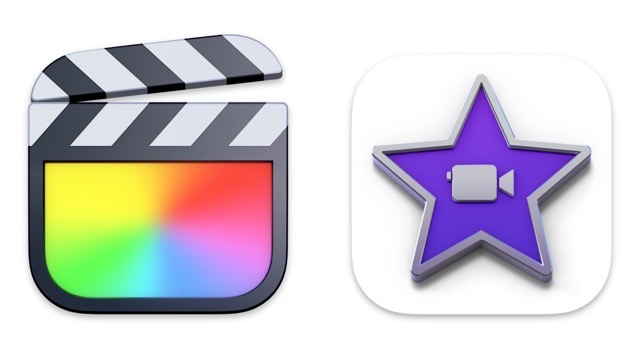 Apple’s latest app updates include new accessibility features, performance enhancements, and optimizations to work on Mac Studio with M1 Max and M1 Ultra, as well as some other new features across its suite of apps for macOS and iOS.

In a new YouTube video, the folks over at Zollotech have shared all that’s new in Apple’s updated iMovie, Final Cut Pro, Motion, Compressor, Pixelmator Pro, and iWork apps.

“In this video we go over everything new as far as features and changes in the latest updates to Apple apps and Pixelmator Pro.”

Check out the embedded video to see all the changes and new features added to these apps.