Apple released new software betas on Tuesday for developers to download and test on their devices, including the second beta of iOS 16.2. 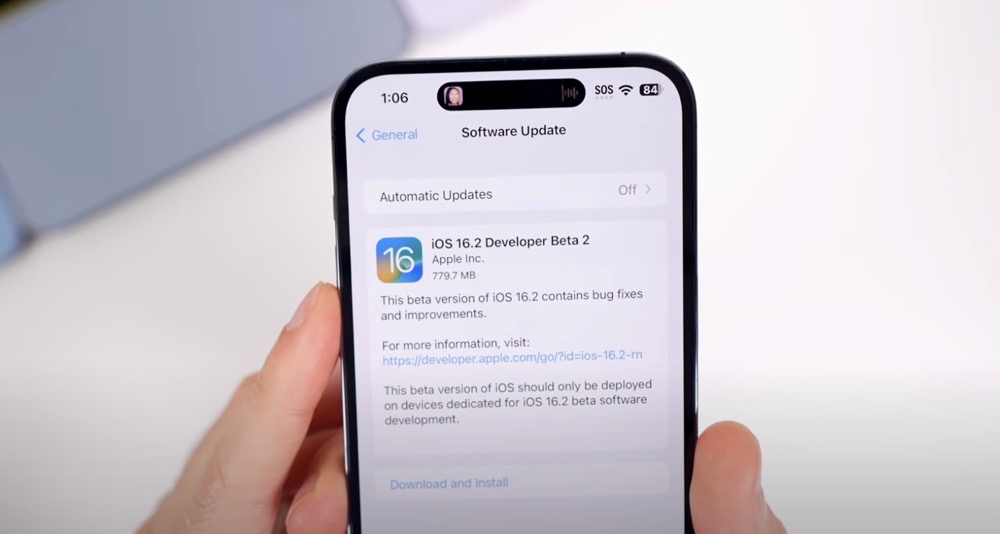 According to early reports, iOS 16.2 beta 2 (20C5043e) fixes a bug that would not let iPhone users close the Camera from the Lock Screen. Additionally, it also brings a new Medications widget for the Lock Screen.

YouTuber Brandon Butch did what he does best and rounded up all the new features, changes, and updates in iOS 16.2 beta 2 in a recent video.

So in this video, we discuss what’s new in iOS 16.2 Beta 2, including new widgets, new Lockscreen features, 5G in India, and more. We also discuss bug fixes, performance, battery life & when to expect iOS 16.1.1 and 16.2 final. Enjoy!

The latest iOS 16.2 beta download comes in at around 780MB in size.

Watch the following video for everything that’s new in iOS 16.2 beta 2 and share your thoughts with us in the comments section.