Apple released iOS 10.2 beta 3 today for developers to test, and this update brings some minor tweaks and new features. YouTube channel EverythingApplePro has taken the time to dive through the beta and share new findings on what’s new. 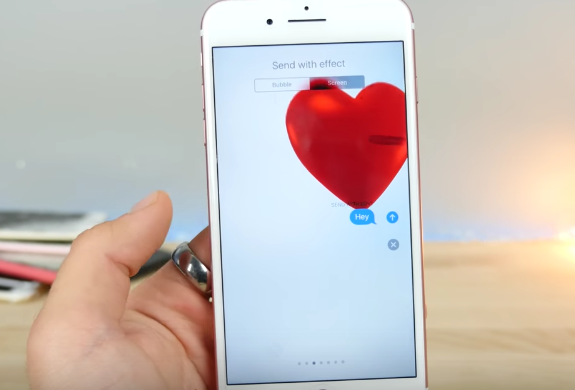 The most notable feature is the addition of a new Messages effect called ‘Send with Love’, which animates an inflating heart. Also new is the TV app—which is not available in Canada—now replaces the Video app.

We’re most likely a few more betas away from the public release of iOS 10.2, so stay tuned.