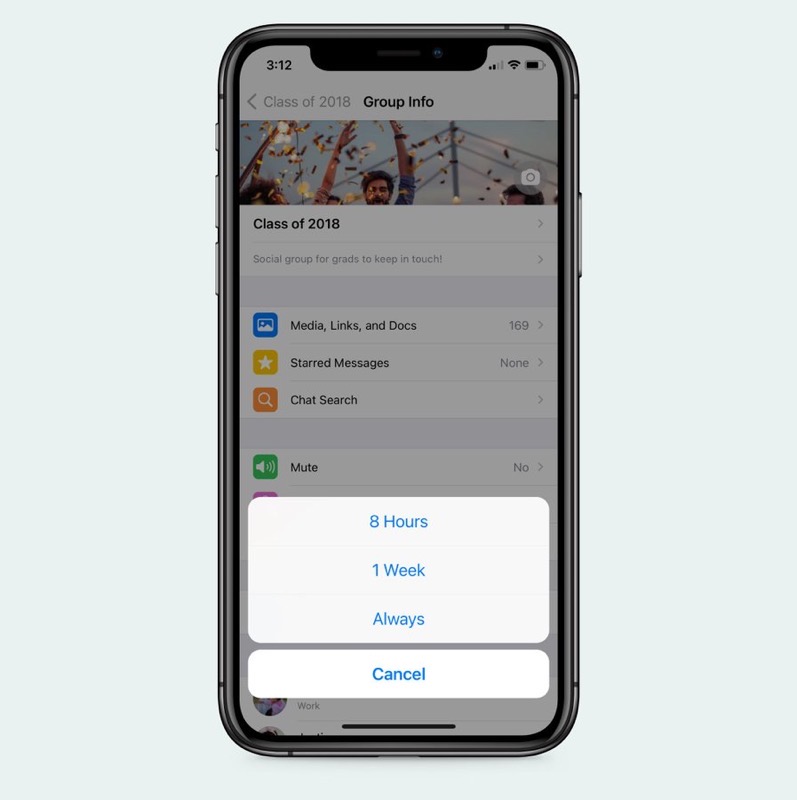 If you’re in a busy WhatsApp group chat, it’s now possible to have notifications muted forever, as a new setting was launched on late Thursday.

According to WhatsApp, the new mute setting ‘Always’ has arrived, meaning your busy group chats can stay silent permanently. Mute options now are now at 8 hours, 1 Week and Always. Previously, the longest mute option was only 1-year.

To mute a chat, tap on the group or contact name, then scroll down to Mute and select the option you want.

This option is now live and appears to have been pushed out through an over-the-air update on iOS and Android.

Display Supply Chain Consultants (DSCC) analyst Ross Young has claimed in a tweet posted earlier today that Apple is planning to launch a 27-inch mini-LED external display in Q1 2023, MacRumors is reporting. Presumably talking about the first calendar quarter of 2023 i.e. the months from January to March, the analyst noted that Apple had...
Usman Qureshi
1 min ago