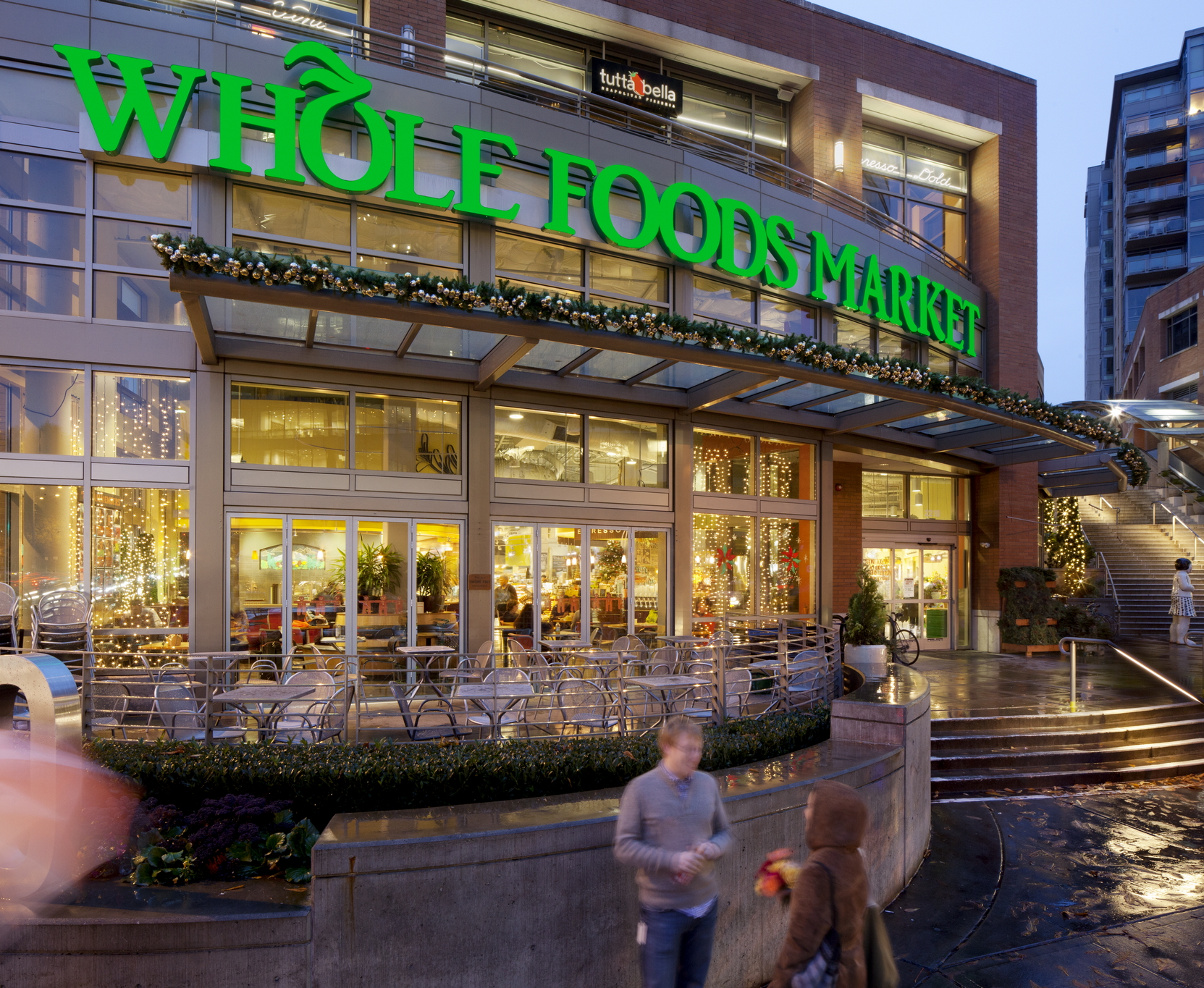 Earlier in June, Apple officially unveiled watchOS 4, which adds a lot of new features to the Apple Watch.

It looks like Whole Foods isn’t all that excited about the software update. As reported by 9to5Mac, the latest update to the Whole Foods iOS app sees the removal of watchOS support. The release note for version 8.3.18 says:

Whole Foods has not provided a reason for pulling support for the Apple Watch. The grocery giant seems to be following in the footsteps of other companies like Target, Google, and eBay who have already pulled support for Apple’s wearable device.

Google, for its part, confirmed the removal of Google Maps was only temporary. However, other companies seem to have pulled support for good.

Amazon has announced it’s holding another shopping event for Prime members only, set to take place on October 11-12. The news confirms previous reports a second Prime Day-like event was coming this fall. The online retailer is calling the event the Prime Early Access Sale, a two-day global shopping event that’s only for Prime members. […]
Gary Ng
21 mins ago