WiFiFoFum Released for Free, in Cydia

It was recently reported that Apple has started pulling all WiFi finder apps from the App Store, due to an issue with an undocumented, private API being used in some of these apps. Developer Aspecto Software has decided to go the jailbreak route, and release their app, WiFiFoFum in Cydia, for Free.

This comes just 2 weeks after Apple pulled all the “boob” apps from the App Store, claiming they wanted to keep the App Store more family oriented. This is a huge blow to developers who have relied on these sales to keep their companies going. WiFiFoFum sold for $2.99 when it was in the App Store. 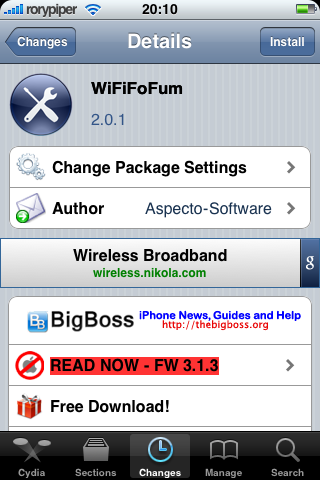 WiFiFoFum is a great app for finding WiFi, anywhere around you. It uses the iPhones Location API, to figure out where you are, then scans the surrounding area for WiFi networks. You have a live list of the closest hotspots, a map of the area showing more know hotspots, and a cool “radar” more that shows your orientation to these hotspots. There are many more features included, so if you don’t already have this from the App Store, and your device is jailbroken, there is no reason not to get it now. 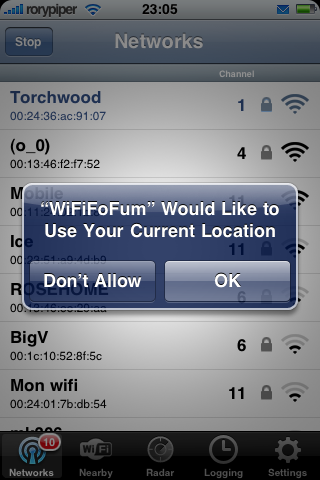 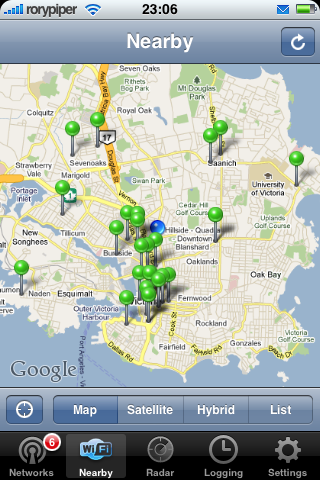 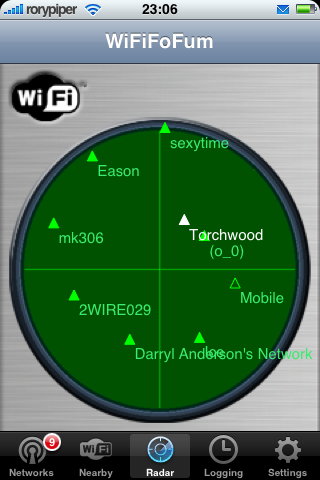 Jailbroken iPhone users will continue to benefit from this behavior from Apple. As these companies are pushed out of the App store, they really only have one place to go: Cydia or Rock (I guess that’s 2 places ;)).Some developers with probably modify their apps, and resubmit them to Apple, but the easiest thing to do is turn to the dark side!

Thanks for reading. You can follow me on Twitter, if you want, and you can read more of my stuff over and Green Candy and iEvolution!