Apple has responded to WikiLeaks’ explosive ‘Vault 7’ document release, and claims to have already addressed the majority of the iPhone vulnerabilities allegedly exploited by CIA spies. 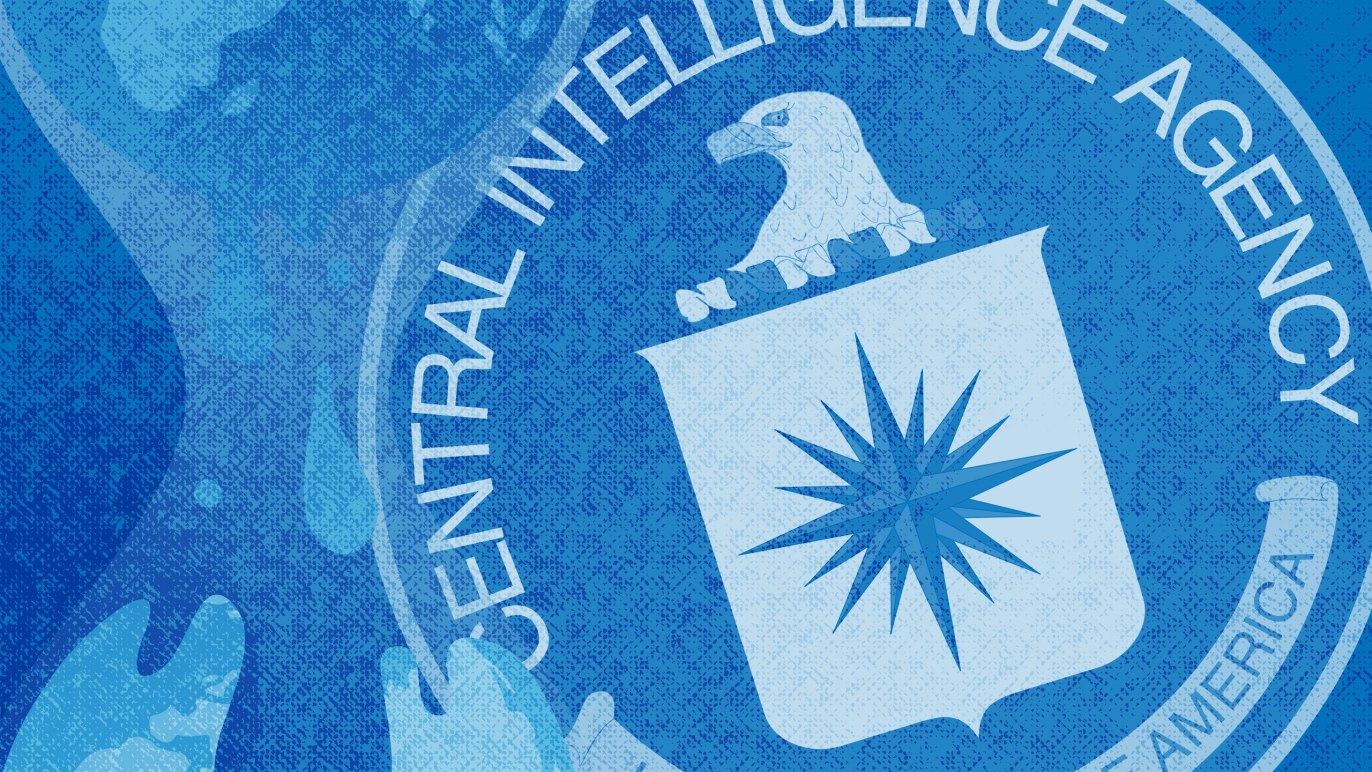 The alleged CIA hacking documents published by WikiLeaks yesterday includes a series of security “zero-day” vulnerabilities, detailing of exploits against Android OS, Windows, iPhones, and even Samsung smart TVs. But Apple has assured users that “many” of the vulnerabilities in the files have already been patched in the latest public version of iOS, which arrived in January.

“These techniques permit the CIA to bypass the encryption of WhatsApp, Signal, Telegram, Wiebo, Confide and Cloackman by hacking the ‘smart’ phones that they run on and collecting audio and message traffic before encryption is applied,” wrote WikiLeaks in a release.

In the wake of these revelations, Apple late Tuesday issued a statement to TechCrunch designed to alleviate concerns that the company’s products might still be vulnerable to a laundry list of CIA exploits. In short, Apple maintains that many of the iOS vulnerabilities the Central Intelligence Agency previously relied upon have already been patched.

“Apple is deeply committed to safeguarding our customers’ privacy and security,” Apple said to TechCrunch. “The technology built into today’s iPhone represents the best data security available to consumers, and we’re constantly working to keep it that way. Our products and software are designed to quickly get security updates into the hands of our customers, with nearly 80 percent of users running the latest version of our operating system.”

“While our initial analysis indicates that many of the issues leaked today were already patched in the latest iOS, we will continue work to rapidly address any identified vulnerabilities,” Apple’s statement continued. “We always urge customers to download the latest iOS to make sure they have the most recent security updates.”

Google, Microsoft, and Samsung have said little or nothing on the subject of their products’ appearance in the documents. The CIA told The New York Times that they do not comment on the authenticity or content of purported intelligence documents.