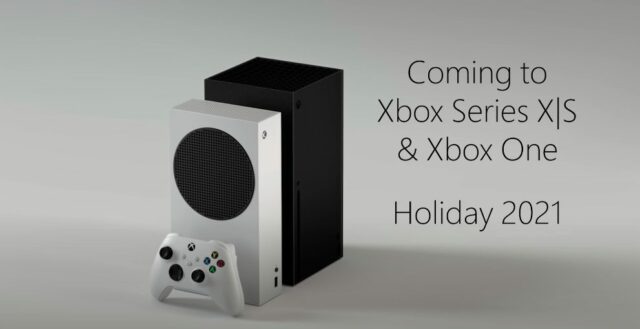 During its Gamescom 2021 Xbox Stream, Microsoft announced that Xbox Cloud Gaming is coming to Xbox Series X/S and Xbox One this holiday season.

Microsoft is continuing to expand the reach Xbox Cloud Gaming has. Following its launch on Android, iOS, and PC, the company is now bringing its cloud gaming initiative to its very own family of consoles. Soon, Xbox Game Pass Ultimate subscribers will be able to tap into the cloud on Xbox Series X/S and Xbox One and play over 100 titles without having to install the software, making it even easier to try out new games.

It’s also worth noting that for Xbox One users, this will enable them to play next-gen exclusive titles like Microsoft Flight Simulator and The Medium directly on the hardware, further breaking down the barriers between console generations.

To begin, Microsoft will be testing Xbox Cloud Gaming on console through the Xbox Insider program before doing a wide launch of the service. Once accessible, users will see a cloud icon on their games accessible through the cloud. To start, Microsoft will be supporting 1080p @ 60FPS to “ensure the highest quality experience across the broadest set of devices.” This is the same support seen on mobile and PC currently.

Xbox Game Pass Ultimate subscriptions cost $16.99 CAD/month. The subscription covers access to Game Pass for both console and PC, as well as Xbox Live Gold and EA Play, on top of enabling Xbox Cloud Gaming on all aforementioned devices. 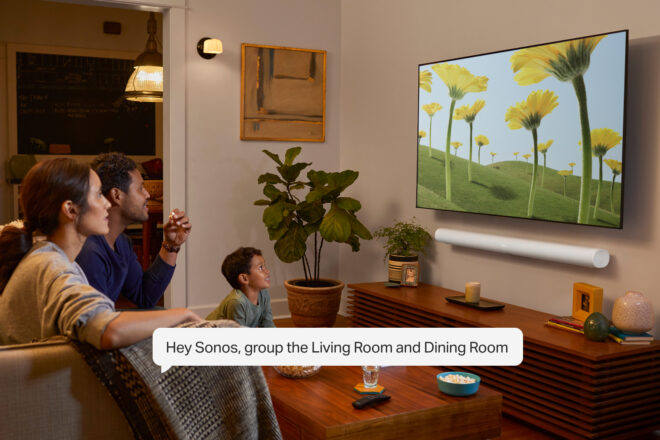 If you thought the legal showdown between Google and smart speaker maker Sonos was over when the search and advertising juggernaut was found guilty of infringing on five of Sonos’ patents earlier this year, think again. Google has filed two new patent infringement lawsuits against Sonos for its smart speaker and voice control technologies —...
Nehal Malik
31 mins ago