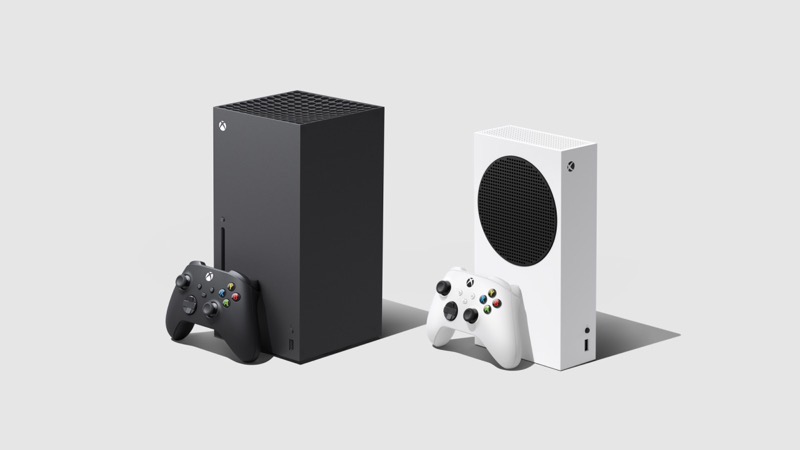 During the latest installment of the Xbox podcast Major Nelson, Microsoft’s head of Xbox Phil Spencer talked about the production deficit with the Xbox Series X/S, noting that Microsoft expects supply issues to last until spring 2021 — reports Video Games Chronicle.

After “the most successful” launch in Microsoft’s history, the tech giant has struggled spectacularly to keep up with demand; its next-gen gaming consoles have been flying off retail shelves faster than Microsoft can get them there ever since the consoles’ launch in November.

Going into detail about why production is currently hampered, Spencer revealed that the actual problem lies further down the supply chain: Microsoft simply isn’t getting enough components to build more consoles.

Record-breaking sales of gaming-oriented components like GPUs in 2020, coupled with pauses in production throughout the year due to COVID-19, have left suppliers like AMD (who make both the CPU and GPU that power the Xbox Series X and Xbox Series S consoles) with inventory shortfalls of their own.

“But we’re working as hard as we can. The teams are incredibly dedicated, and I appreciate people’s patience as we work to build more,” reassured Spencer.

The shortage of components is resonating throughout the rest of the industry as well, as can be seen with the gaming console in the other corner, Sony’s PlayStation 5, and its stunted supply.

Adding to supply problems is the slew of scalpers that have flooded retailers, both online and physical, to buy consoles and flip them on platforms like eBay for a hefty premium.

This time around, scalpers are going as far as to use software (bots) that instantly purchases consoles from online retailers the second they re-stock.

So far, their deplorable practices have netted scalpers over $28 million USD in profits from flipping the Xbox Series X/S, and the PS5, according to one study.