You Can Now Download iOS 15.1 Public Beta for iPhone and More 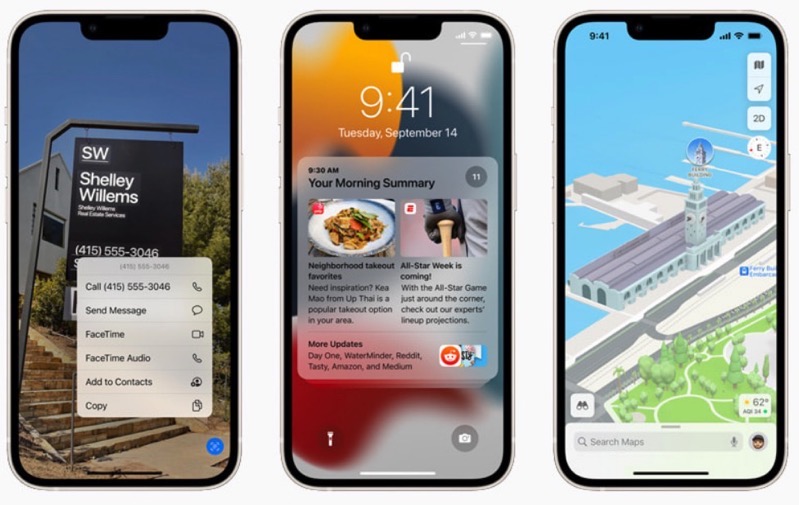 These releases for Public Beta testers come as equivalent versions were made available for developers yesterday.

Inside iOS 15.1 beta, SharePlay beta is back, while Apple also now allows saving of your vaccine QR code to the Health app and to the Wallet app on iPhone.

Click here to learn how to save your vaccine card/passport QR code to the iPhone in iOS 15.1.

Anyone can sign up for Apple’s Public Beta software program here, but we recommend using a secondary device, as this test software does have bugs.

Apple on Tuesday announced Apple Music Sing, a new karaoke feature coming to iPhone, iPad and Apple TV 4K. Apple Music Sing will let customers sing along to their favourite songs with real-time lyrics, while being able to adjust vocals for multiple lyric roles such as lead, perform duets, sing backup, and more. The feature […]
Gary Ng
50 mins ago