YouTube is Testing an Incognito Mode for its Android App

According to a new report from Android Police, YouTube is testing an Incognito mode for its Android app. Given that apps like Google Chrome and Chromecast already have an Incognito mode, it should come as no surprise that YouTube is also building in this feature. 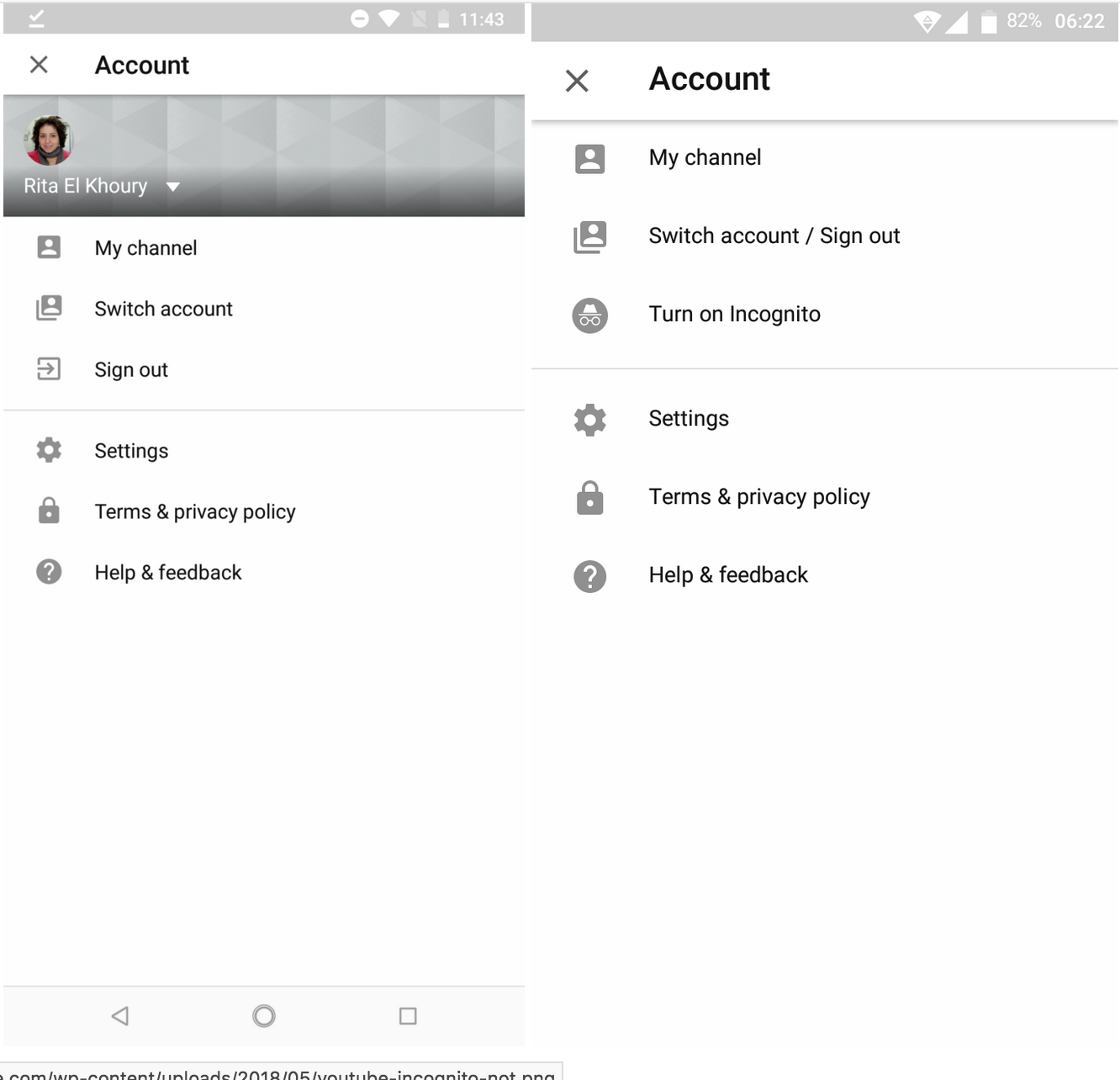 There are some cases where users just want to keep their browsing history safe. Currently, users are able to disable viewing history, but this is not an easily accessible feature and has discouraged some users from even trying. The new Incognito Mode will show up in a more prominent way.

Turning on the mode will be as easy as tapping your avatar on the top right hand corner of the screen and switching on the “Turn on Incognito” option. When operating under this mode, none of your activity will be recorded by the app. 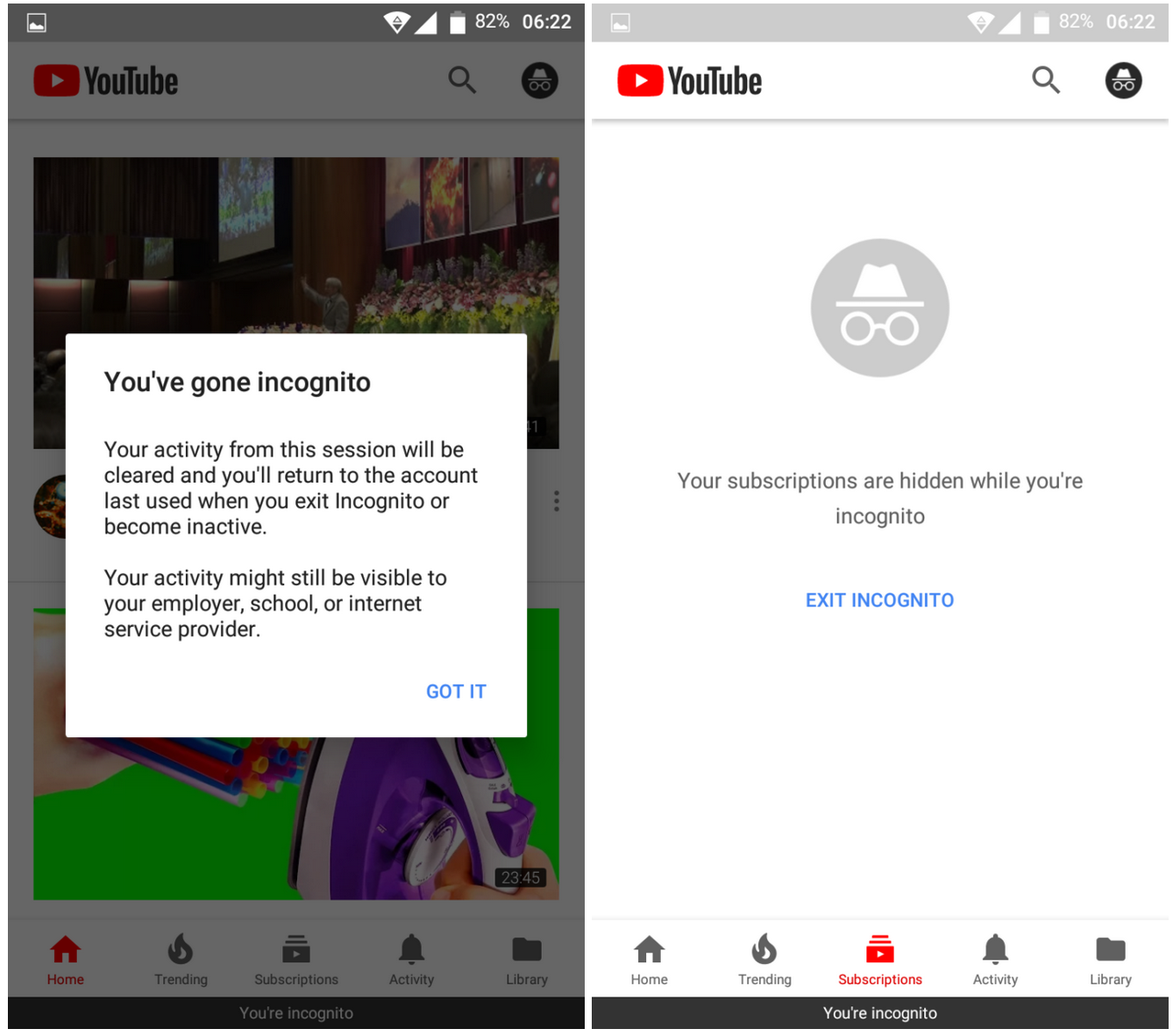 The feature seems to be rolling out slowly to users. The company looks to be testing this feature with a small random set of users before rolling out the changes to all its users. The report does not mention anything about support for iOS.