Mark Zuckerberg and Facebook have made it pretty clear that they don’t like Apple’s ongoing privacy changes, which puts tracking in the spotlight, while also offering anti-tracking tools to its users. 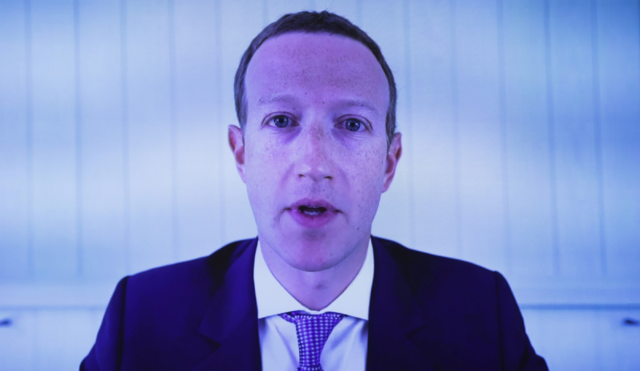 Now, however, it seems Zuckerberg has realized that change is inevitable and has changed his opinion on the matter.

In a Clubhouse session on Thursday (via CNBC), Zuckerberg commented on Apple’s upcoming iOS 14 privacy update, noting that his social media company will not only be able to manage through the changes but that it could also benefit from them as businesses on the platform would be increasingly locked into its own ecosystem of advertising and commerce offerings.

“The reality is is that I’m confident that we’re gonna be able to manage through that situation well and we’ll be in a good position,” Zuckerberg said.

Later in the Clubhouse call, Zuckerberg states, “It’s possible that we may even be in a stronger position if Apple’s changes encourage more businesses to conduct more commerce on our platforms by making it harder for them to use their data in order to find the customers that would want to use their products outside of our platforms.”

Facebook already has 1 million active shops and over 250 million shopping on their platform.

“Compared to the early conversations we had about how people would use this across Facebook and Instagram and our product, I think this is something that’s well on track to be something that’s going to be increasingly important to people,” Zuckerberg said.

The statements made by Zuckerberg are very different than what Facebook has made since Apple announced the privacy changes at WWDC 2020. The company has been on the attack, first saying that the changes would kill small business and then pivoting to complaining about the impact on Facebook itself.

Twitter owner and CEO Elon Musk could potentially sell up to $3 billion USD in new Twitter shares to help repay part of the $13 billion debt the social media company took on as a result of his buyout — reports The Wall Street Journal. According to the publication's sources, Musk's team discussed selling new...
Nehal Malik
30 mins ago