Facebook CEO Mark Zuckerberg, who appeared before the House Energy and Commerce Committee today in order to explain the role his company played in the improper handling of user data in the Cambridge Analytica scandal, confirmed that he was among the 87 million Facebook users whose personal information was improperly accessed by the data analytics firm (via BusinessInsider). 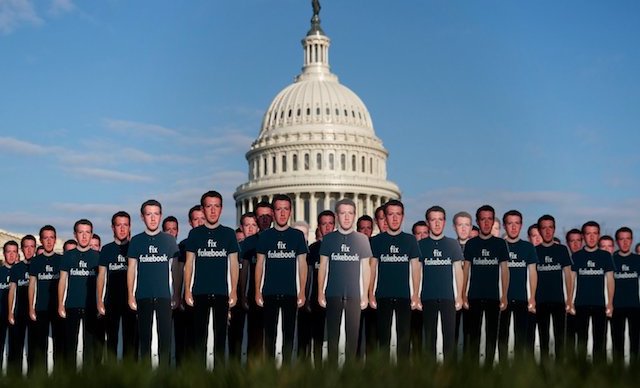 Congresswoman Anna Eshoo asked Zuckerberg a string of questions during his second round of Congressional hearings today, demanding “Yes” or “No” answers. When asked whether his data was among the 87 million users whose information was compromised, Zuckerberg simply said “yes”, without offering any more information.

Zuckerberg also did not specify whether he downloaded the app that harvested his data himself, or whether his information was compromised via a Facebook friend.

“Only 270,000 users actually installed the personality quiz that data analytics company Cambridge Analytica used to gather information used to sway voter decisions during the 2016 election. The quiz harvested the personal data of those users’ friends, bringing the total number of those affected to 87 million users, meaning there’s no way to know for sure whether Zuckerberg himself downloaded the application or had a Facebook friend who did it instead.”

The Facebook CEO will be answering questions from 55 members of the House Committee on Energy and Commerce about his company’s responsibility to users and its involvement in any related scandals.