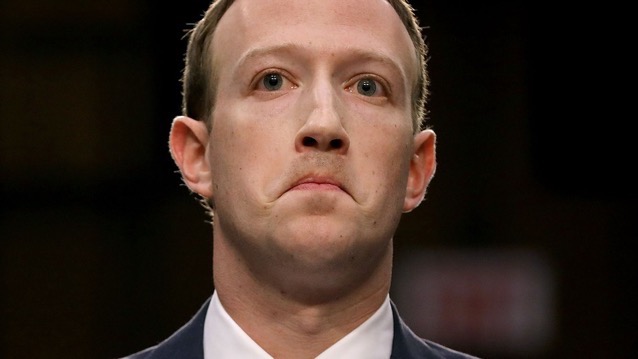 According to an official letter from Facebook, CEO Mark Zuckerberg will not be testifying at a rare joint hearing with lawmakers from seven countries–including Canada–a decision that could potentially add to the social media giant’s woes with governments around the world, The Washington Post reports.

The company wrote that instead, it will dispatch Richard Allan, Facebook’s vice president of policy solutions, to answer questions at the hearing featuring top policymakers from Argentina, Brazil, Canada, Ireland, Latvia, Singapore, and the United Kingdom. These governments are demanding clarification into the social networking giant’s role in the Cambridge Analytica scandal.

“The Committee still believes that Mark Zuckerberg is the appropriate person to answer important questions about data privacy, safety, security, and sharing,” lawmakers said jointly in a statement Friday, pointing to recent reports about Facebook’s efforts to discredit its political opponents and slowness to identify Russia as a major threat.

Zuckerberg was called for by policymakers from the seven countries earlier this month, to appear before an “international grand committee”. However, the Facebook CEO has now declined for a third time in a letter sent by a subordinate, instead offering Allan to speak in his place.

Meanwhile, the British parliamentary committee has already threatened to issue Zuckerberg with a formal summons and declare him in contempt of parliament if he ever enters the UK again.