The popular Air Miles program has released the Canadian version of their application in the App Store and it comes with the features you’d expect such as checking your points balance and browsing rewards available to you. There’s also an interesting feature which borrows from Foursquare allowing you to check in at Air Miles sponsor locations. 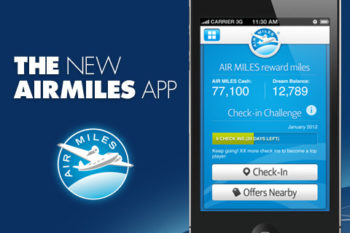 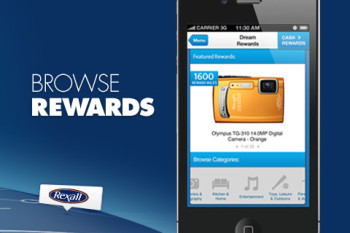 Here’s what you can do with the AIR MILES® App:
– Check your account balance
– Easy access to your account number (turn it sideways from the home screen!)
– View a Sponsor map near your current location. Zoom in and out to see all of the Sponsors nearby!
– Browse featured rewards

What they’re calling the “Check-In Challenge” appears to be a fun feature that allows a user access to certain rewards or offers based on their location. 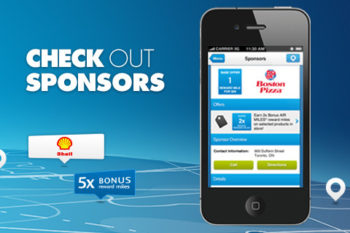 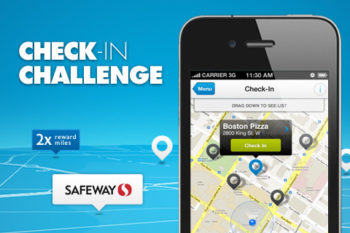 The glaring omission here is a scannable barcode for your account so that you don’t have to carry your card around with you. Cineplex does this well with their Scene points program in their app.
This app seems to revolve heavily around location-based services and check ins but is the chance for “special offers” enough to make it something you’d use regularly?