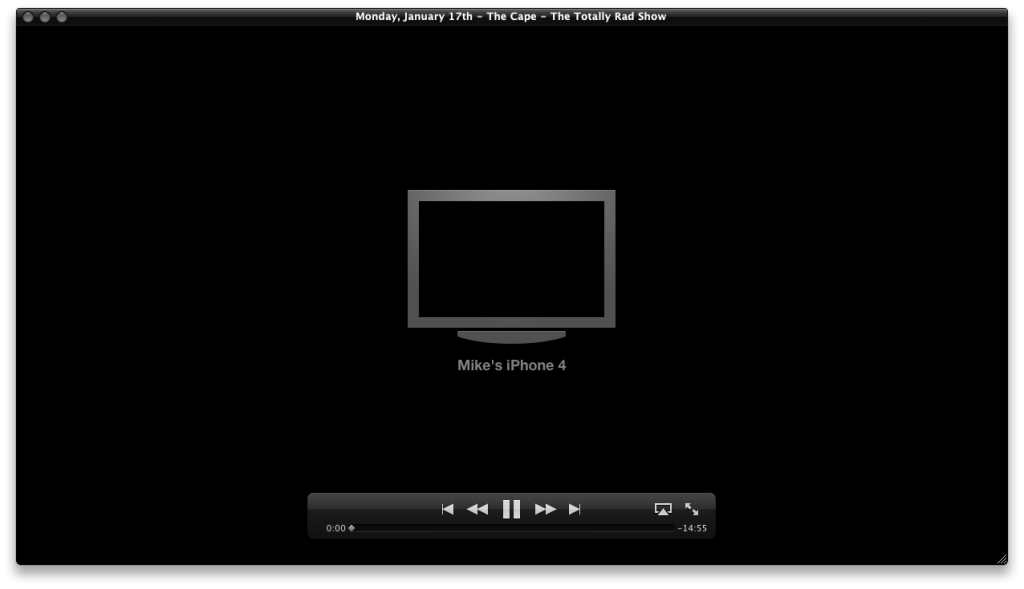 There have been some tweaks released, in the jailbreak community, to enable AirPlay to work with 3rd party apps. With the beta release of iOS 4.3, we now know that Apple plans to open up this feature to developers, so that they can add it to there own apps. The are still some cool apps thatÂ utilizeÂ AirPlay, already being released.

There is a new app, in the App Store, called “AirView“, from developer Clement Vasseur. ItÂ allows you to use your iDevice as a AirPlay receiver, rather than the transmitter. Once installed on your iPhone, iPod Touch, or iPad, you can share videos between iDevices, by using AirPlay to send it on one device, then using AirView to view it on another. You can also send AirPlay videos from iTunes, to your iDevice. Just click on the AirPlay icon in the lower right of iTunes, to get your options. 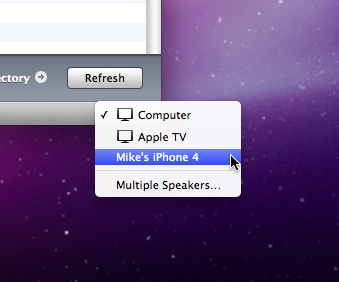 Here’s the description of the app, from the App Store:

Use this application to watch AirPlay video streams from another iOS device (iPhone, iPod Touch or iPad running iOS 4.2) on the same local network, or from iTunes.

Just launch AirView, then tap the AirPlay icon on the YouTube media player from another iPhone for example, and the video should start playing on AirView. This works with videos played in iTunes on a Mac or PC too.

Photos are not supported yet. 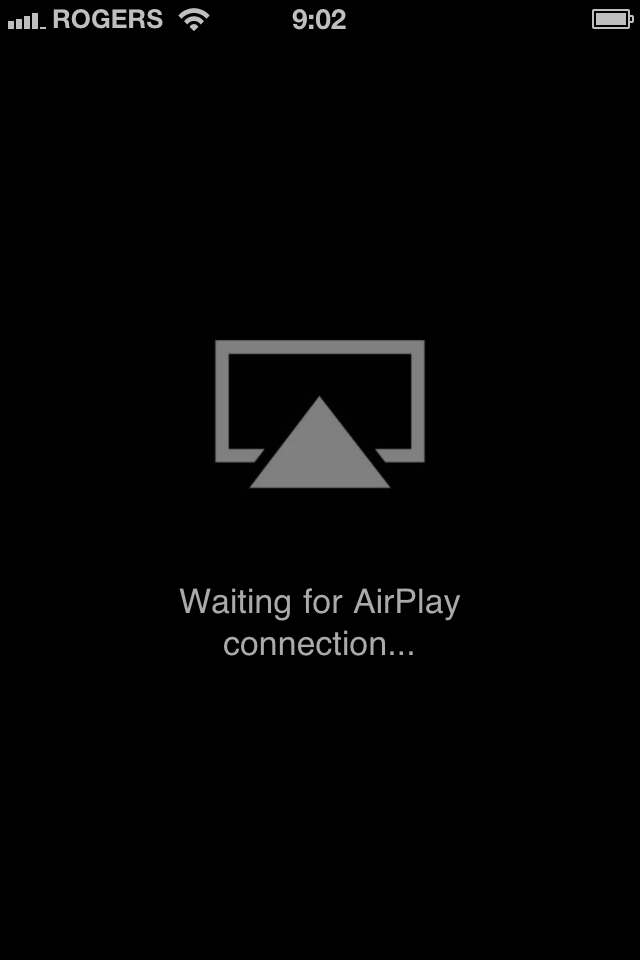 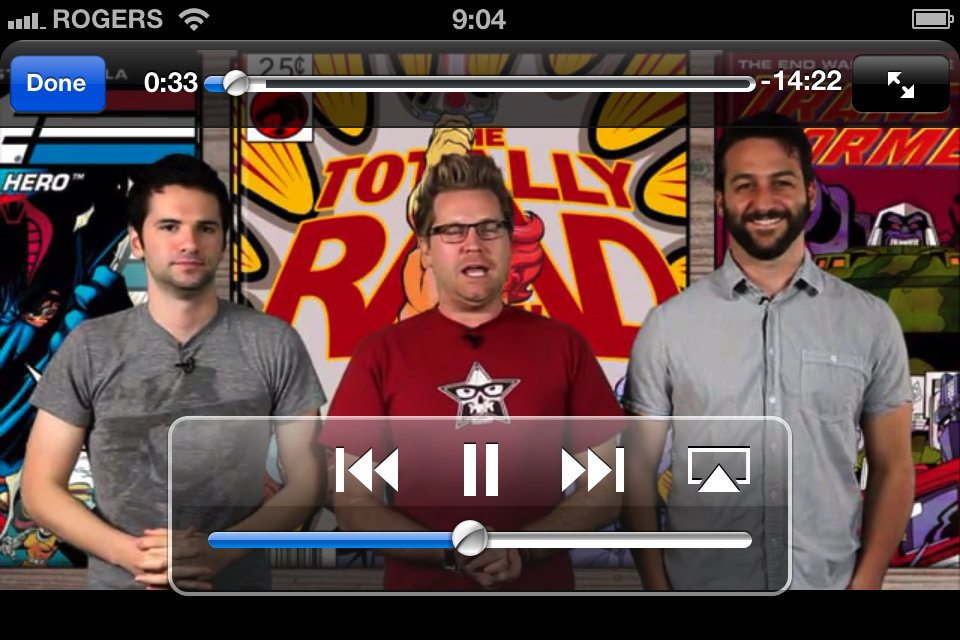 This app works great. There is no set up involved. Just install it and use it. Of course, you have to be connected to the same WiFi network as the device that is sending the video. You must have the latest version of iTunes, to send video from you computer, and your iDevices must be running iOS 4.2.1. The best thing about this app: it’s absolutely FREE!

You can get it in the App Store now!