We covered Google’s invite-only photo sharing app Photovine last month, and now the app is open to the public for registration. The latest update made the app open to all:

What’s New In Version 1.3
– Invite system replaced with open signup – everyone can join Photovine now!
– Crash fix for posting a photo when the feed has a timeline break
– If user adds a note to a post, include that note as the first comment
– Ability to post photos to Facebook and Twitter
– Find friends from Facebook and Twitter
– SMS and email invites

Photovine is very similar to Piictu, but this is yet another project by Google. It’s actually a neat way to see pictures on a certain topic, and you can easily find friends via Facebook, twitter, your address book, and more. The app layout fairly straighforward and easy to use. Yes, this is another social network for photography. Hope you can remember all those logins! 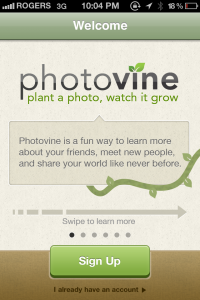 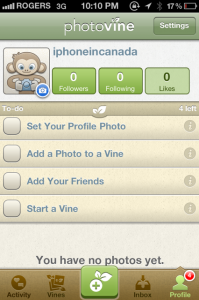 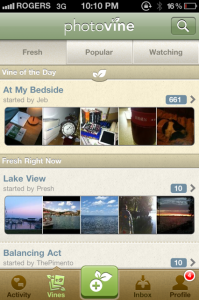 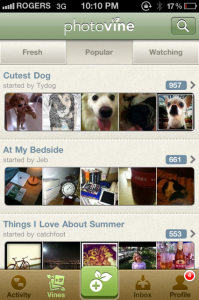