Last November Translink released ‘Next Bus Beta’ for riders in Vancouver, a mobile website that tracked your bus in real-time. It provides handy GPS data from each bus, and is handy for riders, except the interface isn’t the best and is downright ugly. There formerly was a Translink iPhone app but it was left for dead. Go figure.

That’s where Next Bus Vancouver comes in to play. Developer Padraig Kennedy recently emigrated to Vancouver from Ireland and thought Next Bus Beta could be better looking–so he ended up creating the first iPhone app to incorporate live GPS data. Enter Next Bus Vancouver.

The app is simple. Launch it, then plug in your favourite bus stop #. The app will pull GPS data from your bus and display how many minutes until the bus arrives. Scrolling down reveals more times. The app has aerial views of Vancouver buses on the right side as a nice visual. The app is simple, and effective. 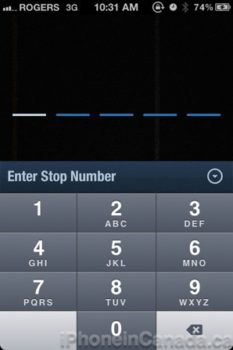 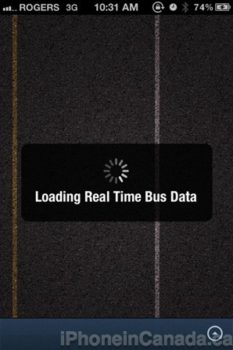 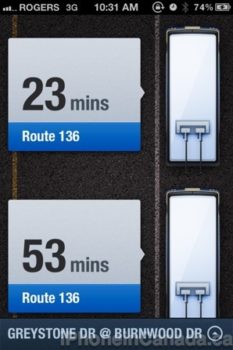 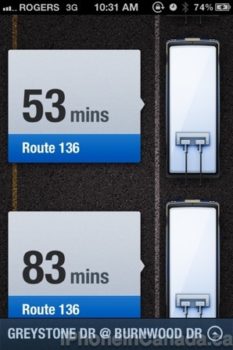 Future updates include the ability to add favourites/history, geo-locating nearby bus stops, and moving route numbers onto the top of buses.

Next Bus Vancouver is $0.99 in the App Store. That dollar could save you from missing your bus!

Of course, we’re here to hook you all up with promo codes of Next Bus Vancouver. Enjoy them below, and feel free to offer any feedback about the app below: