PayByPhone Now Live in Ottawa: Pay Parking via your iPhone 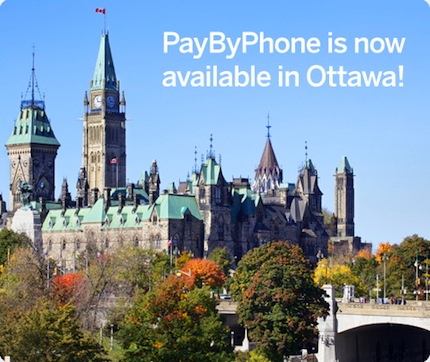 PayByPhone is by far one of my favourite apps as it allows me to securely pay for parking via my iPhone. Verrus first introduced their service as  mobile site last April, but then soon released an iPhone app months later. Enter in your meter number, the amount of time you want to park for, and boom–your credit card is charged and a receipt emailed to you. You can also renew parking, setup text alerts and more. 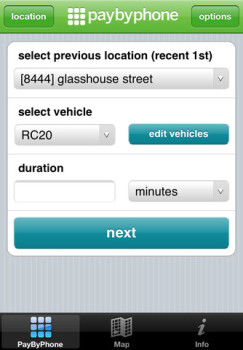 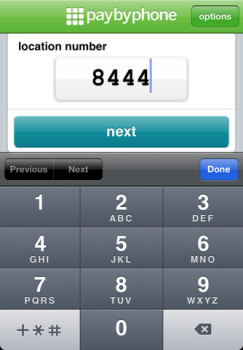 Thanks for the email Keith!