The first was the Galaxy Fold, which starts at a whopping $2600 CAD, but also announced was the next-generation S10 and S10+, along with the company’s competitor to the iPhone XR, the Galaxy 10e.

The company called the Galaxy S10 and S10+ a “triumph of Samsung innovation”, with their Infinity O-Display AMOLED screens, which are the world’s first dynamic AMOLED displays, also the “most colour accurate display ever on a mobile device.”

Samsung said the Galaxy S10 and S10+ supports HDR 10+ and is also the first device to be able to record supporting the latter as well.

The S10/S10+ also can wirelessly charge your other devices, by placing them on the back of the phone, whether it’s the company’s wearables, earbuds, or even another smartphone. These new phones will also be first to support the new Wi-Fi 6 standard.

The Galaxy S10 is available in Canada in Prism Black/White/Blue, with storage options of 128GB or 512GB. 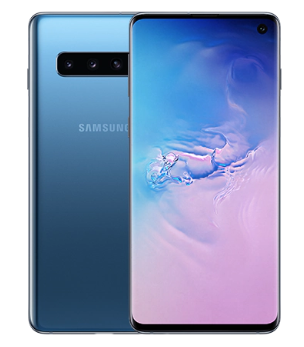 The Galaxy S10+ is available in the same colours and storage capacities, but Ceramic Black/White versions offer 512GB and 1TB storage options. 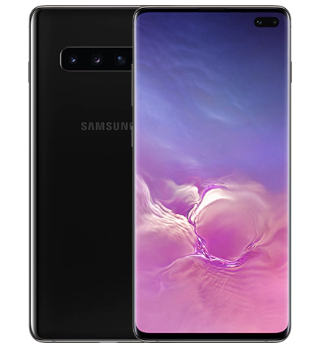 Samsung also announced the S10 5G with 6.7-inch 505 poi AMOLED Infinity-O display and 4,500 mAh battery and also announced its American and worldwide 5G partners. No Canadian wireless carriers were listed, as Rogers, Telus and Bell have yet to launch official 5G networks in Canada.

The Galaxy S10 5G has the same cameras as the S10/S10+ on the rear, but a fourth is included for 3D depth sensing, to blur video backgrounds in real-time.

Galaxy S10e Looks to Be an Answer to the iPhone XR 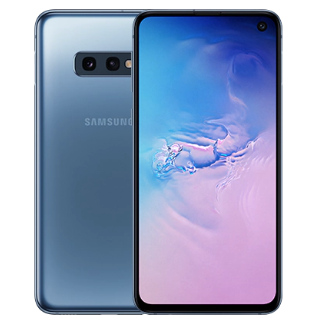 As for the S10e, it has a 5.8-inch flat display with side fingerprint sensor, along with dual rear cameras (wide, ultra wide), a single front camera (wide) and a 3,100 mAh battery.

Samsung also revealed today there have been over 2 billion Galaxy devices sold to date.

Pre-orders for these Galaxy devices start in Canada from February 20 to March 7, 2019. The official launch at retail and online will take place on March 8, 2019.

Samsung says those who pre-order any new Galaxy S10 model at Samsung Experience Stores, Samsung online, or at select carrier and retailer partners until March 7, 2019 and trade-in their old device, “will receive up to $200 off their purchase in addition to the value of their trade-in device.”