A report from China Daily reveals that Foxconn chairman Terry Gou addressed the topic of Apple’s rumored television yesterday during a news conference in Shanghai. According to the report, Foxconn is actively making preparations for Apple’s upcoming television, further leveraging its partnership with Sharp to push LCD display technology. The report also reveals that the […]
Ex
10 years ago 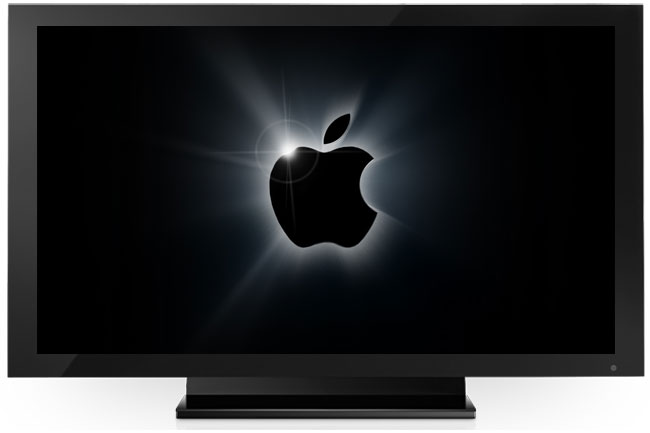 Cult of Mac is reporting that they have a source who has seen a working prototype of Apple’s new HDTV. The source claims the new HDTV looks very similar to Apple’s current line up of LED displays, including a FaceTime camera. The camera, apparently, has face recognition, and can follow you around the room (creepy). […]
iPhoneinCanada.ca
10 years ago

More chatter of an upcoming ‘iTV’ has surfaced, based on Apple’s apparent talks with Hollywood-backed EPIX to stream films to iOS devices and an upcoming Apple television, notes Reuters: Apple Inc began talks earlier this year to stream films owned by EPIX, which is backed by three major movie studios, on devices including a long-anticipated […]
Gary Ng
10 years ago

Apple’s TV To Be Called iPanel?

Analyst Peter Misek, with Jefferies, has been quoted saying Apple’s rumoured tv set could be called the “iPanel”, and is set to launch in the 4th quarter of 2012. According AppleInsider, Misek has said iPanel is a better name than iTV, as it is far more than a TV. Here is a quote from Misek: […]
iPhoneinCanada.ca
10 years ago 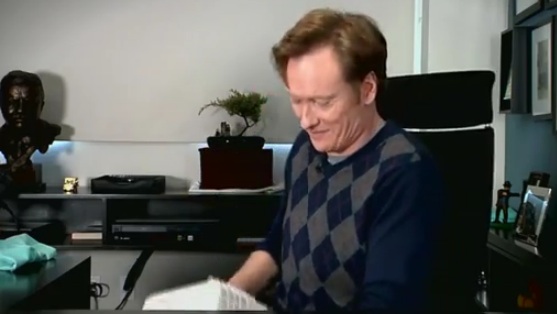 Conan O’Brien has acquired Mashable.com and replaced Pete Cashmore as CEO. Listen to his reasons why he bought the company below: His first initiative as their new CEO was to leak Apple’s rumoured iTV prototype. It’s a stunning looking device, and I really, really want one. It’ll go well with the new ‘Skype for String’ […]
Gary Ng
11 years ago 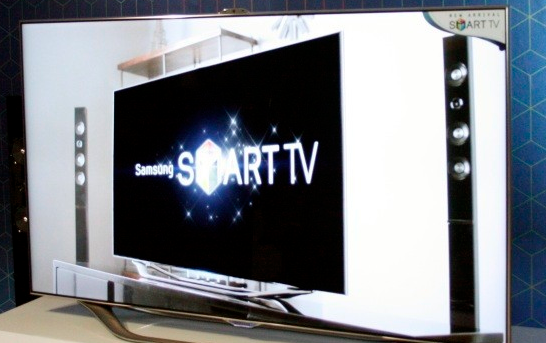 Over the last couple of years, Samsung and Apple have become a sort of “arch rivals” mainly due to the never ending battle of touchscreen smartphones and tablets. But when it comes to producing HDTVs, Samsung believes that Apple has a lot to catch up in this particular field. According to Chris Moseley, Samsung’s AV product’s […]
Usman Qureshi
11 years ago

Update 1: The Verge reports ITV is denying any of these claims by The Telegraph: “The Telegraph’s piece is entirely speculative, and there has been no recent dialogue between ITV and Apple. ITV has no further comment on the matter.” Interesting. Maybe this denial actually adds more fuel to the fire. == Adam Crozier, the CEO of […]
Usman Qureshi
11 years ago

Apple Has Approached Rogers and Bell Over ‘iTV’, Demo Unit Already in Labs?

The Globe and Mail has added further fuel to rumours of the existence of an ‘iTV’ (as first noted by MacRumors), as sources have revealed Apple has their eyes set on a partnership with Rogers and Bell, with another separate source noting a demo product already exists within their labs: …sources say Cupertino, Calif.-based Apple has […]
Gary Ng
11 years ago

A patent covering the use of a touchscreen universal remote control has been published and the Apple filing suggests that the remote will govern the use of a number of specific products. The patent, uncovered by AppleInsider, specifically mentions the use of a “television, video tape player, video disk player, stereo, home controls, computer MP3 […]
Gary Ng
11 years ago 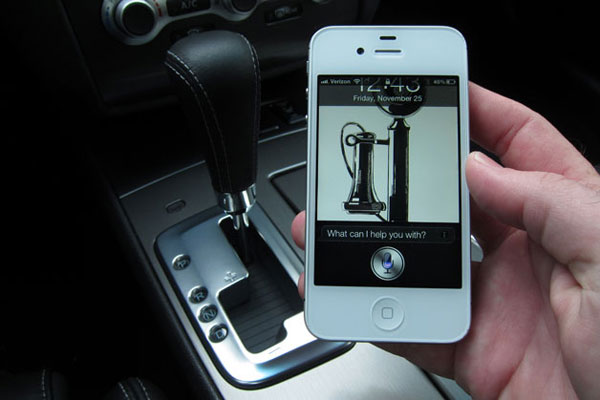 Yesterday, Patently Apple released an extensive look at the patents that have been published revolving around Siri, the most exciting feature from the iPhone 4S. The patents that Apple has filed make it clear that they have every intention to embed Siri into many more of their products including a rumoured yet to be released HDTV. […]
Gary Ng
11 years ago 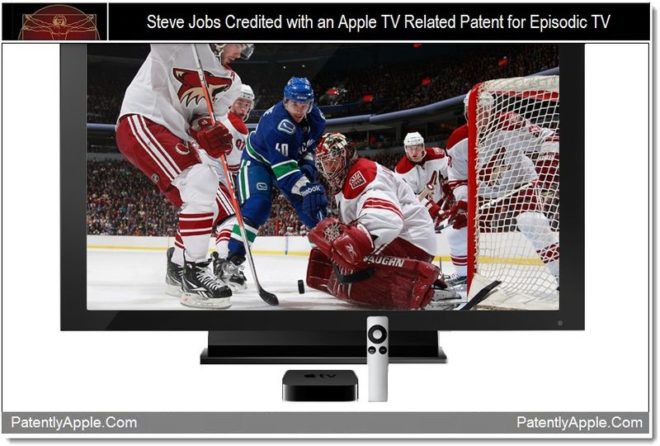 Patently Apple reported yesterday that The US Patent office has granted Apple twenty-two patents and one of them is of particular interest. The patent appears to be a navigation and management system for episodic content from iTunes and television. The patent goes into detail stating that the system could: “Correspond to television shows that have […]
Gary Ng
11 years ago