On Wednesday, Tesla CEO Elon Musk announced that he approved the prototype of the Model Y crossover SUV. This means that the vehicle will be entering production in 2020. The news came after Tesla announced its first profitable quarter in two years, led by Model 3 demand. 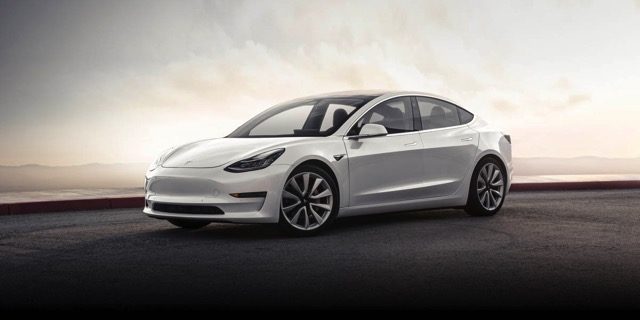 However, Musk also revealed that the Model Y is not the vehicle he is most excited about. The vehicle Musk was referring to is the upcoming pickup truck, which he said will be released after the Model Y. In a statement, Musk said:

“I think we’ve got the most exciting product roadmap of any company on earth by far.”

Back in June, Musk said that the pickup truck will have crazy torque, two motors, all-wheel drive, and an adjustable suspension. Of course, the vehicle will also have all the tech in tow as well, including 360-degree cameras, sonar, and the ability to park on its own.

What is the Tesla vehicle that you are most excited about? Let us know in the comments below!