The company posted $6.82 billion in revenue, beating analysts’ expectations, plus net income of $312 million. The profit was the opposite of the year-ago quarter, when Tesla posted a loss of $619.4 million. 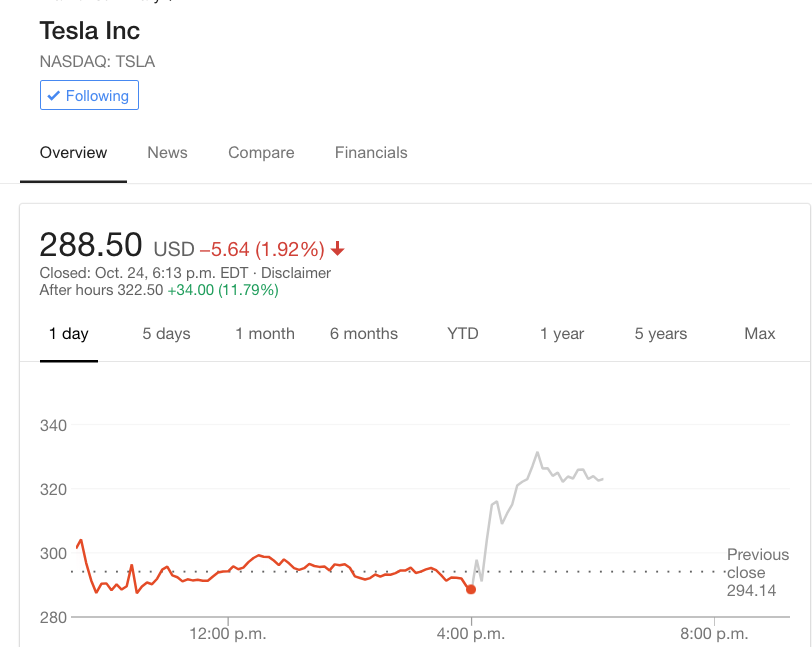 The Model 3 is “attracting customers of both premium and non-premium brands, making it a truly mainstream product,” explains Musk.

The company’s profit was led by the popularity of its latest Model 3 sedan, which saw weekly production of nearly 4,300 units, just below the Tesla goal of 6,000 units per week (updated). Labour hours spent on Model 3 decreased by over 30 per cent compared to Q2, which Tesla says this level is now below its Model S and Model X for the first time.

Musk concludes his letter by saying, “we can’t thank you enough for your support. We would not have achieved this historic quarter without it.”