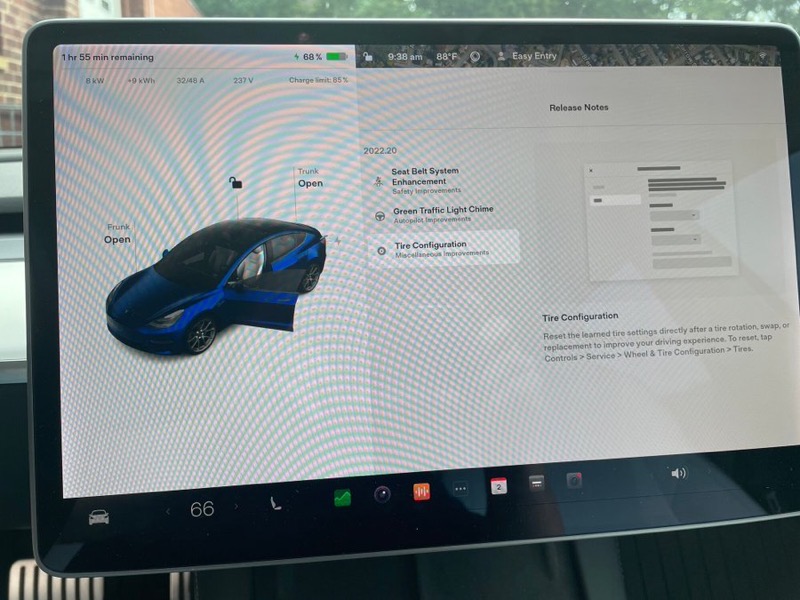 Software version 2022.20 also brings Adaptive Suspension improvements to the Model S and Model X (ride height will auto-adjust based on rough roads map data), and it restores a feature that displays the battery state of charge at any given destination for all Tesla EVs.

The latter was removed in a previous update, and drivers had to go into the navigation to see the estimated battery percentage they would have when arriving at their destination, which is arguably a less intuitive solution. 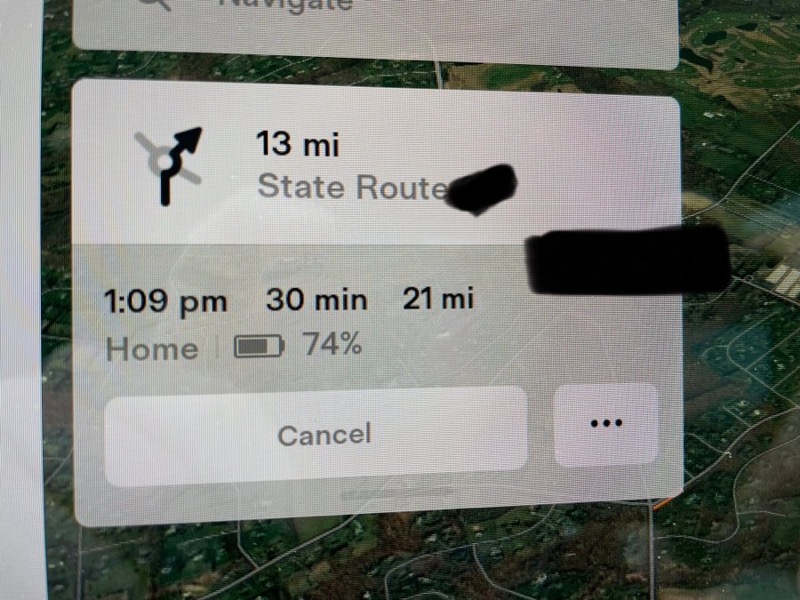 Tesla’s new traffic light feature sounds a little chime to notify the driver whenever a light they were waiting for turns green and the road ahead is clear. It is available on the Model S, Model 3, Mode X and Model Y with basic Autopilot that comes free with any Tesla.

Previously, this green light chime feature required a paid software update in the form of Full Self-Driving or Enhanced Autopilot.

For those that aren’t quite satisfied with just the basic Autopilot but don’t want to spend $12,800 on the Full Self-Driving upgrade, Tesla brought the $6,400 Enhanced Autopilot package back to Canada last month.

The new Tire Configuration settings added in this update allow Tesla owners to “reset the learned tire settings directly after a tire rotation, swap or replacement to improve your driving experience.” A Tesla usually does that on its own, but users now have the option of doing it manually.

We also reported earlier today that Tesla has updated its mobile app to let users pair their smartphones to the company’s Wall Connectors, which are used to charge Tesla EVs at home.

Have you received the 2022.20 software update for your Tesla? What do you think of the new features and improvements? Let us know in the comments below.

Tesla's recent lobbyist registry filings in Canada revealed the company is lobbying the Ontario government for an "advanced manufacturing facility" in the province (via Tesla North). The electric vehicle (EV) maker laid out the following new lobbying goal in its recent registry filings: Engage with the government and its agencies to identify opportunities for industrial...
Nehal Malik
6 days ago