Tesla has just changed the release schedules of the most and least expensive trims of its upcoming Cybertruck pickup truck. Production for the three-motor, all-wheel-drive Cybertruck will now begin a year earlier in 2021, while the single-motor, rear-wheel-drive model will enter production a year later in late 2022 (via Business Insider). 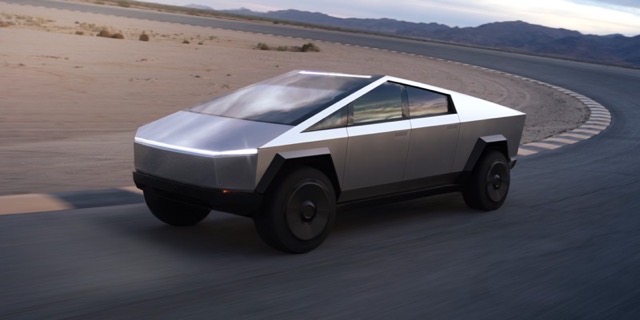 All Cybertruck trims are currently available for pre-order with a $150 CAD refundable deposit. The pickup truck has already surpassed 250,000 preorders since it was unveiled last month. Tesla says customers be able to complete their configuration as production nears.

The electric-car maker followed a similar strategy with its Model 3 sedan, releasing more expensive versions before the least expensive trim.