Earlier this week, we reported that Tesla is working on a new pay-as-you-go subscription plan for its ‘Full Self-Driving Capability’ package and today, CEO Elon Musk has confirmed during the company’s quarterly earnings call that the system will become available for Tesla customers as a monthly subscription later this year (via Engadget). 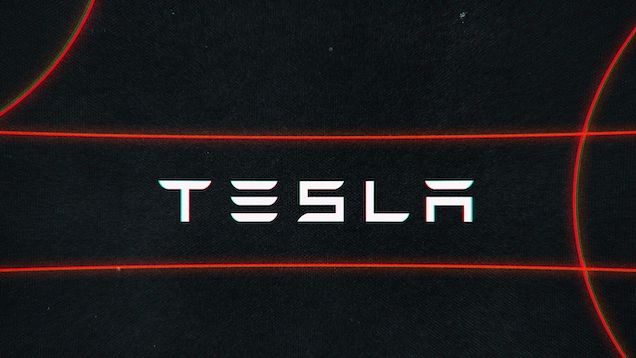 “I think we will also be having it as a subscription service, but it will be towards the end of this year,” announced Musk. Currently, Tesla sells its Full Self-Driving Capability for $9,200 in Canada as either a factory-installed or OTA-upgrade option.

“It was to make available FSD as an option. In our view, buying FSD is an investment in the future and we’re confident that this investment will pay off to the consumer,” Musk continued. “My guess is the FSD option is something people will not regret doing.”

A Tesla spokesperson added that rolling the upfront cost of the FSD system into the overall vehicle loan “will be the least expensive to pay on a monthly basis.”

The electric car maker released its 2020 Q1 earnings yesterday, revealing its third quarter in a row with profit. The company saw $5.9 billion USD in revenue and earnings per share of $1.24, with a GAAP profit of $16 million.