The first 30 people who purchased a Tesla Model 3 will get the keys to their new electric cars tonight, at an event at the company’s headquarters, which will have a live stream start at 8:45PM PDT (11:45PM EDT), with the event start time set for 9PM PDT (midnight EDT). 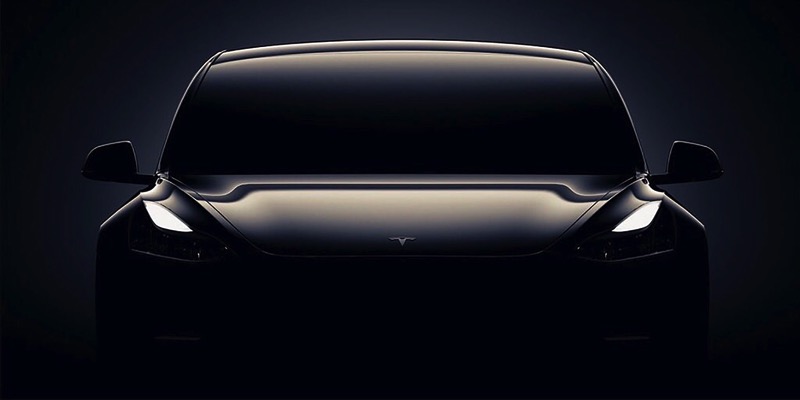 The first person to get a Model 3 will be CEO Elon Musk himself, as board member Ira Ehrenpreis gave his place in the reservation queue to the company’s leader for his 46th birthday present. The remaining cars will most likely be Tesla employees or current Tesla owners.

Tesla said it plans to ship 100 Model 3 units in August, with production ramping up in September to around 1,500, with eventual plans to hit 10,000 models per week.

Nearly 400,000 reservations have been made for the Model 3, with many plunking down (Including Canadians) $1,000 for a pre-order. So far, no details have been provided on configurations, but we’ll find out tonight.

Watch the first Model 3 handovers on https://t.co/7Ol1Bw0ZaG this Friday at 8:45pm PT pic.twitter.com/b00OZGviNK

How to watch the live stream? According to Tesla, just visit Tesla.com to check it out.

New Zealand site Ecotricity (via Elecktrek) has posted a video of a Model 3 being tested in the country’s winter conditions, and for Canadians interested in the car, it will be interesting to see how it can perform in the winter.

Wired says the Model 3 could be Tesla’s ‘iPhone’ moment, referring to the 2007 announcement of the original iPhone by Steve Jobs:

Tech trendwatchers may be getting flashbacks to 2007, when another marquee event felt like it was on the cusp of revolutionizing the world: If Tesla gets this right, the Model 3 will be the iPhone of the car world, leading the way for a whole pack of imitators. It may even steer the world toward a road populated by not just electric vehicles, but driverless cars, and realize that reality faster than anyone—even Google—has managed thus far.