Tesla’s Model Y compact SUV is expected to start production sometime this year (ahead of schedule) and now new images have surfaced showing what appears to be the optional third-row seating in the crossover electric vehicle.

While Tesla’s website shows what the third-row seating, pictures of what it actually looks like in the wild haven’t been widely shown.

But now a Redditor has posted pictures of what appears to be the third row, showing very little legroom, as expected for a vehicle this size (what many are saying comparable to a Honda CR-V or BMW X3 in terms of size).

What we see below are two seats and also two cupholders in the middle of the third row. There isn’t a lot of legroom so these seats will most likely be for pets or small children. 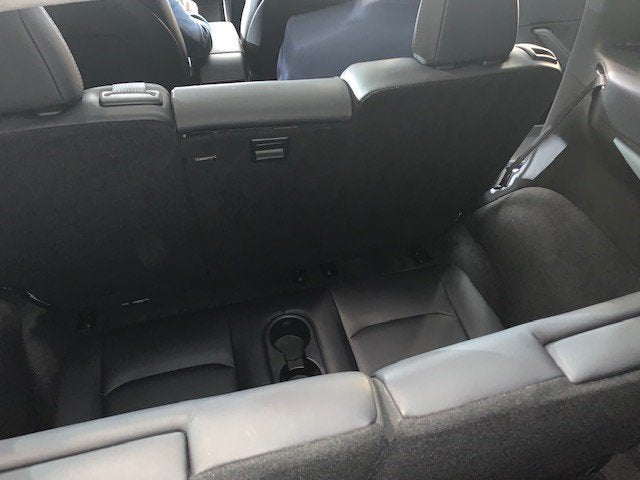 Another image shows what looks like rails behind the second row, most likely as the way for those in the third row to get in and out of. It’s unknown whether the second row will be able to slide forward to make more room for the third row. 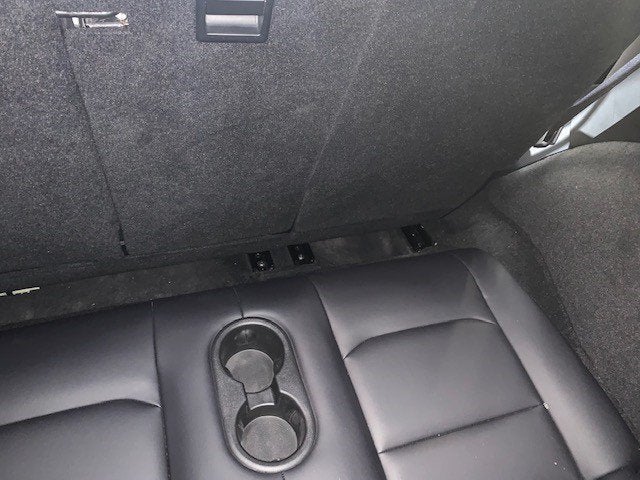 Here’s what the third row looks like from the outside of the vehicle: 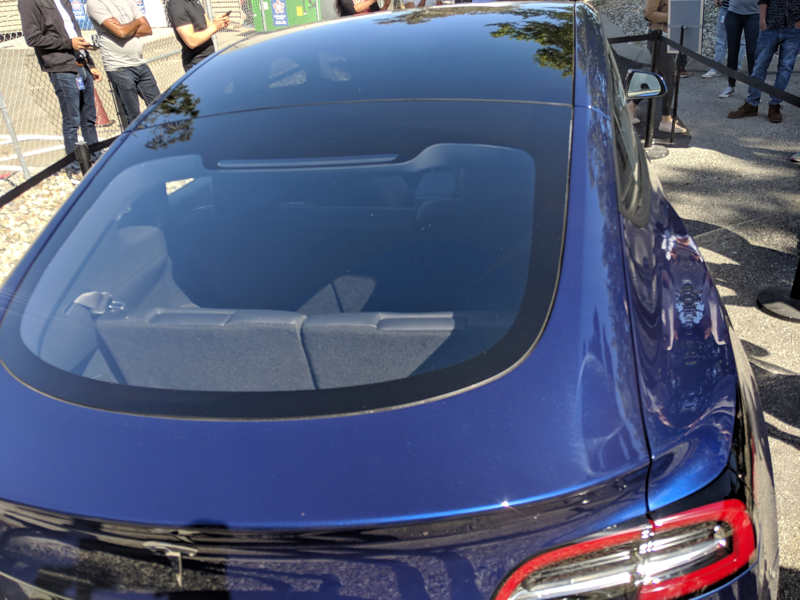 Tesla’s website says the Model Y has “room for up to seven adults with optional third row.”

The seats in the second and optional third-row fold flat to allow for more storage when necessary.