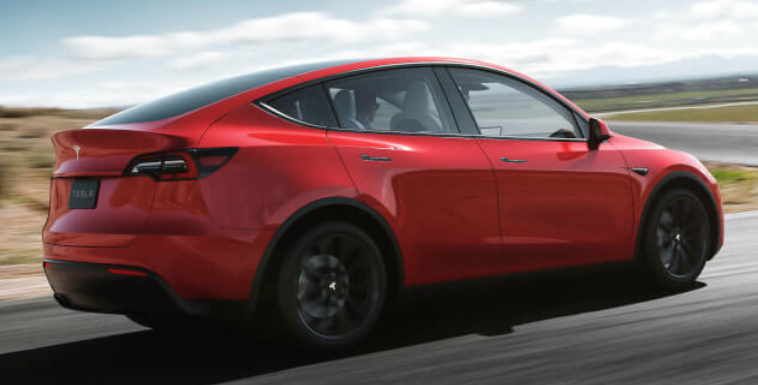 While announcing its Q3 earnings yesterday and surprising Wall Street by posting its first quarterly profit in two years, Tesla also revealed that the launch of its Model Y electric crossover has been moved up to summer 2020 with the production expected to begin early next year to meet that timeline.

“Model Y equipment installation is underway in advance of the planned launch next year,” noted Tesla in its Q3 2019 financial report. The electric car maker added that the trial production for the Model 3 has begun in Shanghai, also ahead of schedule.

“We have cleared initial milestones toward our manufacturing license and are working towards finalizing the license and meeting other governmental requirements before we begin ramping production and delivery of vehicles from Shanghai,” Tesla noted in its report.

With several sightings being reported recently, Tesla appears to have already started its Model Y test program on public roads. 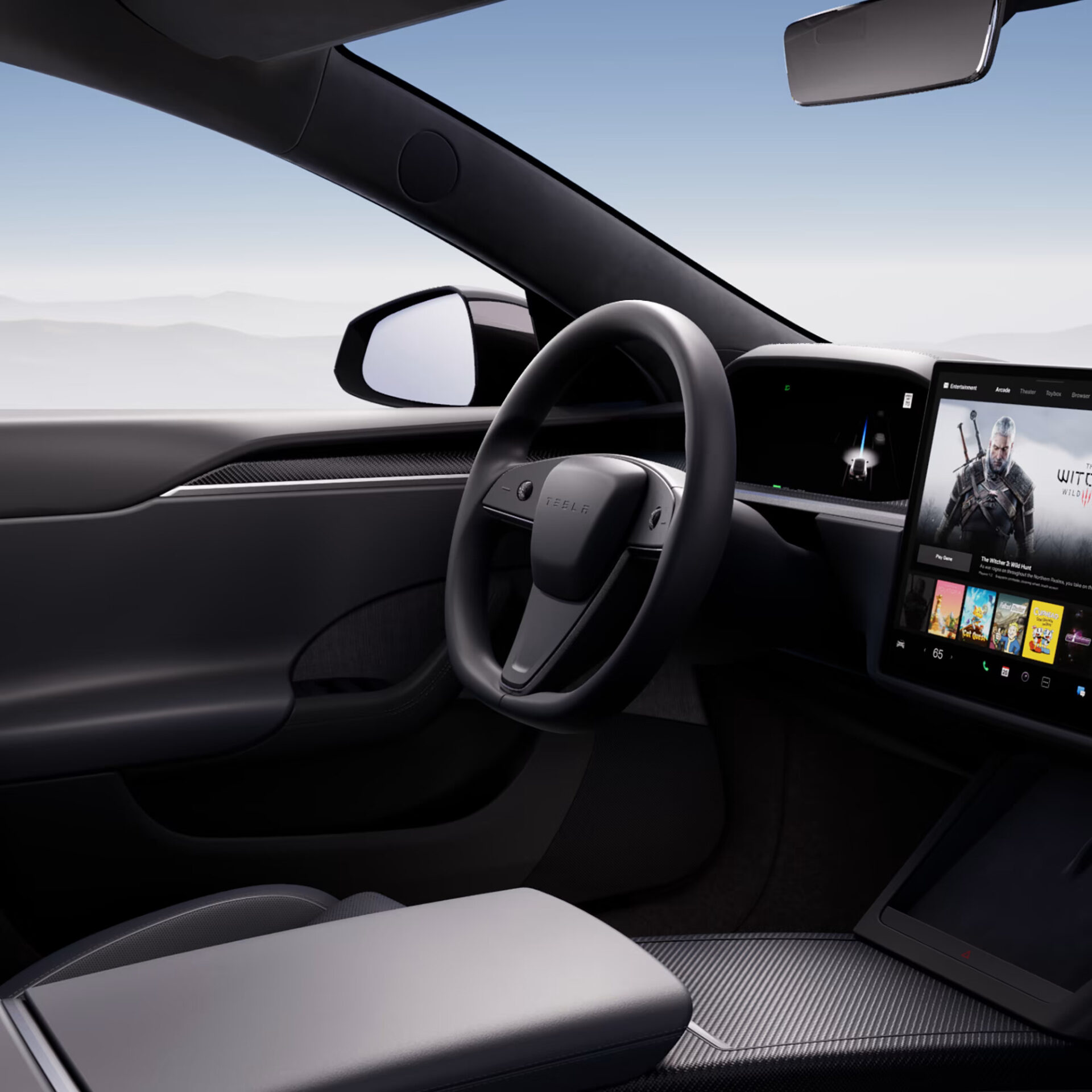 [caption id="attachment_388273" align="aligncenter" width="1920"] Image: Tesla[/caption] Tesla's decision to reinvent the wheel by putting a steering yoke in its 2021 Model S and Model X electric vehicles (EVs) was a controversial one, but it certainly got people talking. For those who simply can't get on board with a steering yoke, though, Tesla is now offering...
Nehal Malik
2 weeks ago