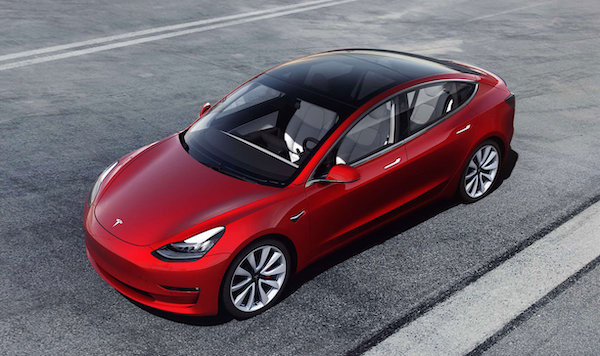 When Tesla rolled out its V10 software update to Canadian Tesla owners, it lacked the company’s Smart Summon feature, which lets owners control their vehicle remotely in parking lots.

Now, it appears Smart Summon will be rolling out in Canada this weekend, according to Tesla CEO Elon Musk.

This afternoon, Musk announced Smart Summon had already been used over 550,000 times in its first few days. When a follower responded, “If you open up to Canada, we can add to that,” Musk responded, “aiming for this weekend!”

Aiming for this weekend!


Musk also said there was no ETA for Europe yet, as he had to ask regulators, and also said the first point release date for its V10 software was also planned for this weekend.

Smart Summon allows Tesla owners to have their vehicles drive to their location in a parking lot, autonomously. The feature has also caused some confusion in parking lots in the U.S., already.

Earlier today, Tesla announced it delivered 97,000 electric vehicles in the third quarter, setting a company record, but shy short of analyst estimates. Tesla is set to announce its Q3 financials on October 30.