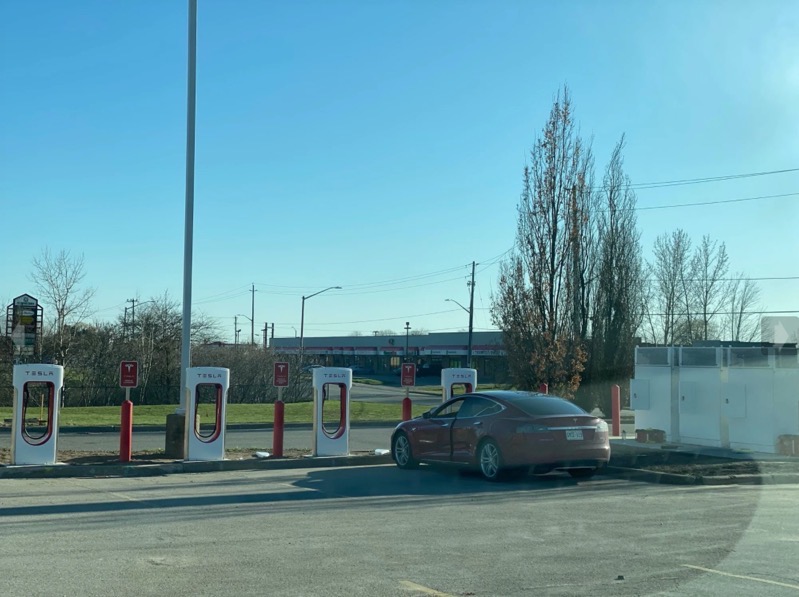 Back in late December, it was discovered Tesla was building a new Supercharger in Niagara Falls, Ontario. As of yesterday, this new 12-stall V3 Tesla Supercharger went online, according to TMC forum member ‘Canuck9000’. 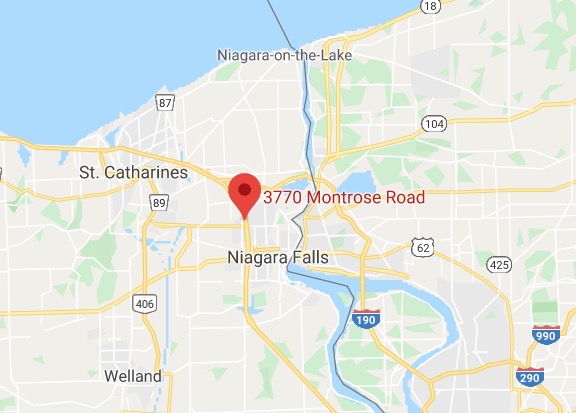 The address of this new Tesla Supercharger in Niagara Falls is at 3770 Montrose Road, across from the restaurant Swiss Chalet. The 12 chargers are version 3 Superchargers, capable of charge rates of up to 1,600 km per hour (up to 250 kW).

With its proximity to the U.S. border and also to tourist city Niagara Falls, this Tesla Supercharger should be a popular one. This is the 101st Tesla Supercharger in Canada, after the company opened its 100th earlier this week in Kitchener, Ontario.

The Tesla Canada website should be updated soon to detail this new Supercharger location in Niagara Falls.