10 Apple Watch Tips and Tricks You Should Know [VIDEO] 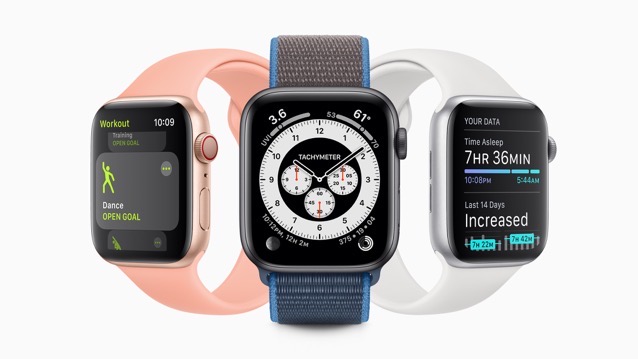 If you’re a new Apple Watch user, there are some tips and tricks you should know about, says Apple.

Did you know you could use your Apple Watch to make your iPhone play a sound when you can’t find it, and even strobe the camera flash if you’re looking for it in the dark?

The featured tips include:

Great list of tips — muting alerts with just your palm sure comes in handy. “Now that you know these tips, keep exploring to discover what else you can do with your Apple Watch,” says the Apple Support video.

Check out the full Apple Support video above and share your favourite Apple Watch tricks and tips in the comments.