Yesterday we saw the embargo lift on iPhone 8 and iPhone 8 Plus press reviews, and this morning reviews for Apple Watch Series 3 LTE have been published across the web. 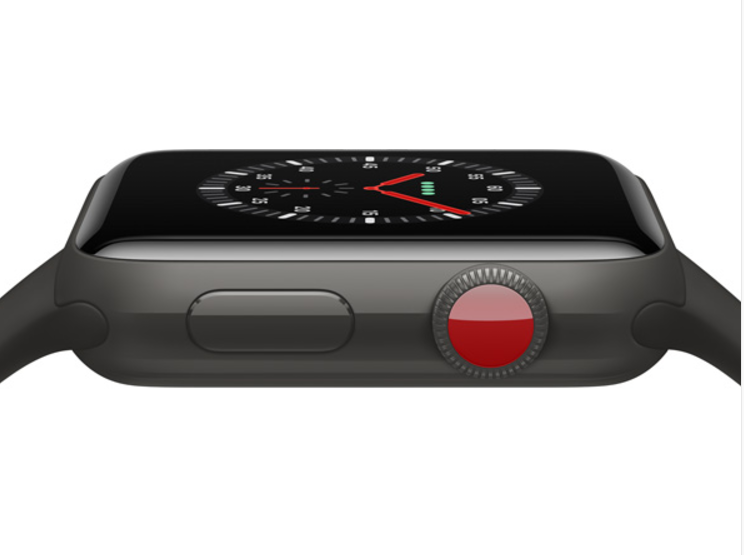 Below is a roundup of reviews for Apple Watch Series 3, which brings cellular connectivity to the device for the first time.

In Canada, Bell is the exclusive wireless carrier at launch for Series 3 LTE connectivity ($5/month), with Telus to come later this year. Rogers customers are out of luck (for now).

Apple Watch Series 3 LTE models appear to have a network issue, which sees the device connect to unknown Wi-Fi networks instead of cellular at times, according to numerous reviews. Apple admitted this was a bug and a future software fix is coming to fix this.

We’ll continue to update this list as more reviews hit the web, so keep refreshing for updates. Overall, reviewers seem to be impressed with the speed of the S3 chip and call quality, but note battery life has yet to improve.