Apple introduced the iPhone 8 and iPhone 8 Plus during a special event at its new Apple Park campus last week. While many people were focused on the launch of the iPhone X, the iPhone 8 is an incredible piece of hardware that features many improvements over its predecessor. 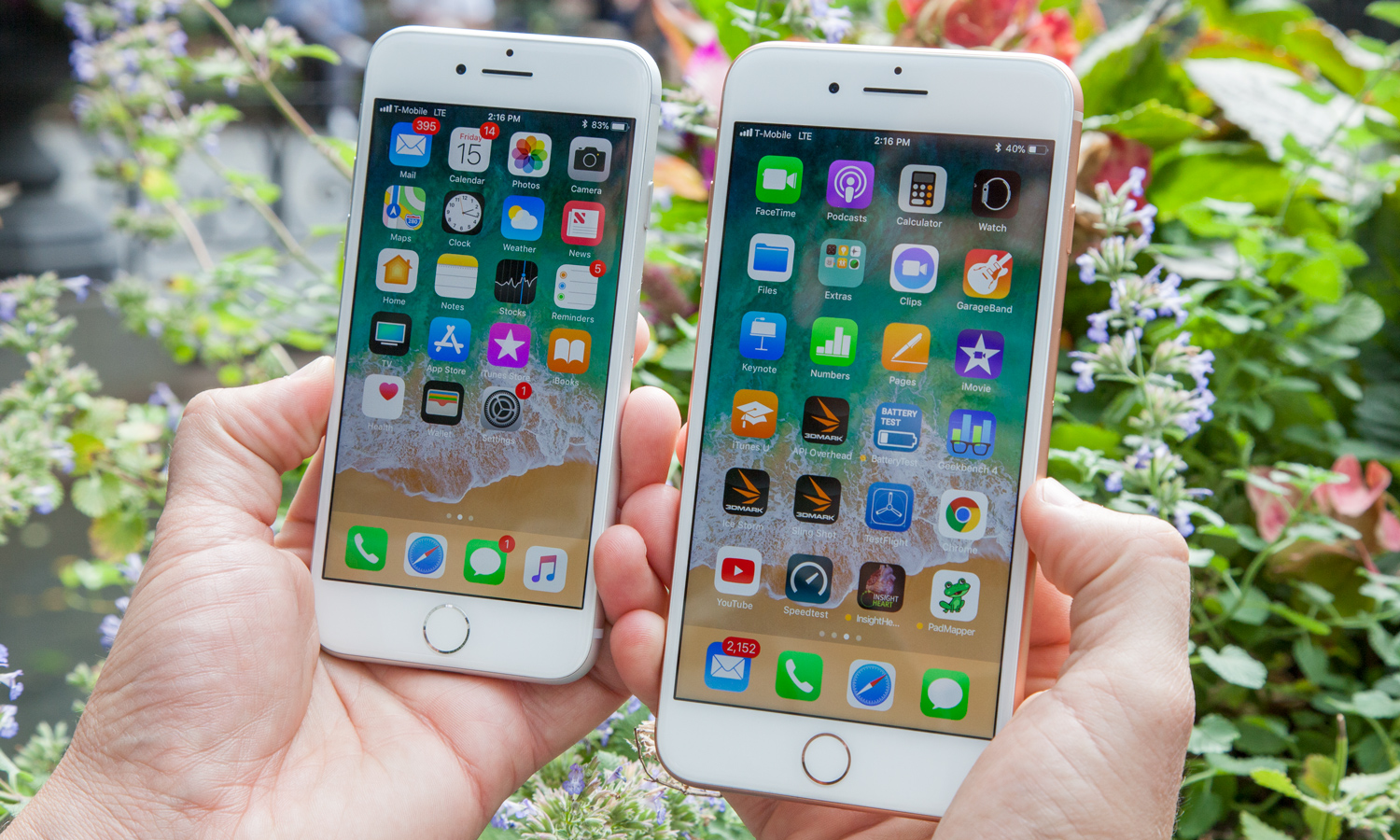 Here are a few review roundups from across the web.

The iPhone 8 is a “worthy refinement before the next generation,” The New York Times believes:

Unsurprisingly, both the iPhone 8 and 8 Plus are very good phones. Most of Apple’s improvements over the iPhone 7 and 7 Plus are minor, but if you have an older model, either of the 8S will feel like a solid upgrade. And if you are considering upgrading from an Android phone, there’s one area where the new iPhones still rank head and shoulders above their competition — the processor, the engine that runs the entire device, where Apple is so far ahead that it almost feels unfair.

Nearly every iPhone upgrade for the past several years has been driven by the camera. There have been impressive updates in hardware and feature additions, but anecdotally I cannot count the number of times people have cited the camera as the primary reason that they’re interested in updating their phone.

So, how does the camera in the iPhone 8 and 8 Plus stack up?

The The Wall Street Journal, however, disagrees. The iPhone 8 does not have the upgrades you might be looking for:

Putting the iPhone 8 through its paces for the past week, I learned Apple should have called it the iPhone 7s. (The company skipped the “s” model this year, calling it a “new generation.”) The iPhone 8 is a good smartphone, but only a slight improvement, mostly in the camera department.

John Gruber, a well-known Apple blogger, has a lengthy take on both devices over on his website Daring Fireball and he thinks the “iPhones 8” models are much more than a “half-hearted or minor update over the iPhone 7”:

These are solid year-over-year updates — at least as impressive as the iPhone 7 was over the iPhone 6S.

And, almost nobody is excited about them because the iPhone X is on the horizon.

CNET explains who should upgrade to the iPhone 8 and who shouldn’t. Basically, if you’ve got an old iPhone and you’re not looking forward to spending $1,300 on an iPhone, the iPhone 8 is for you:

So why buy an iPhone 8 when that sexy iPhone X is just around the corner? The 8 is last year’s design with this year’s technology. It feels familiar. It’s a safe pick. It’s a “let’s not spend a thousand dollars on an iPhone” iPhone. It’s a “Touch ID and a home button matter more to me than a leap of faith into the world of Face ID” iPhone.

According to the Financial Post, the iPhone 8 properly sets the stage for the iPhone X:

All said, the iPhone 8 and 8 Plus are easily the best phones you can get from Apple at the moment if you are looking for an upgrade. Just keep in mind, however, that it’s already scheduled to be replaced as the latest and greatest come Nov. 3 with the iPhone X.

These are just a handful of iPhone 8/8 Plus reviews out there (TechMeme has a big list), but it seems as if the overall sentiment towards this new generation of iPhone is overwhelmingly positive.