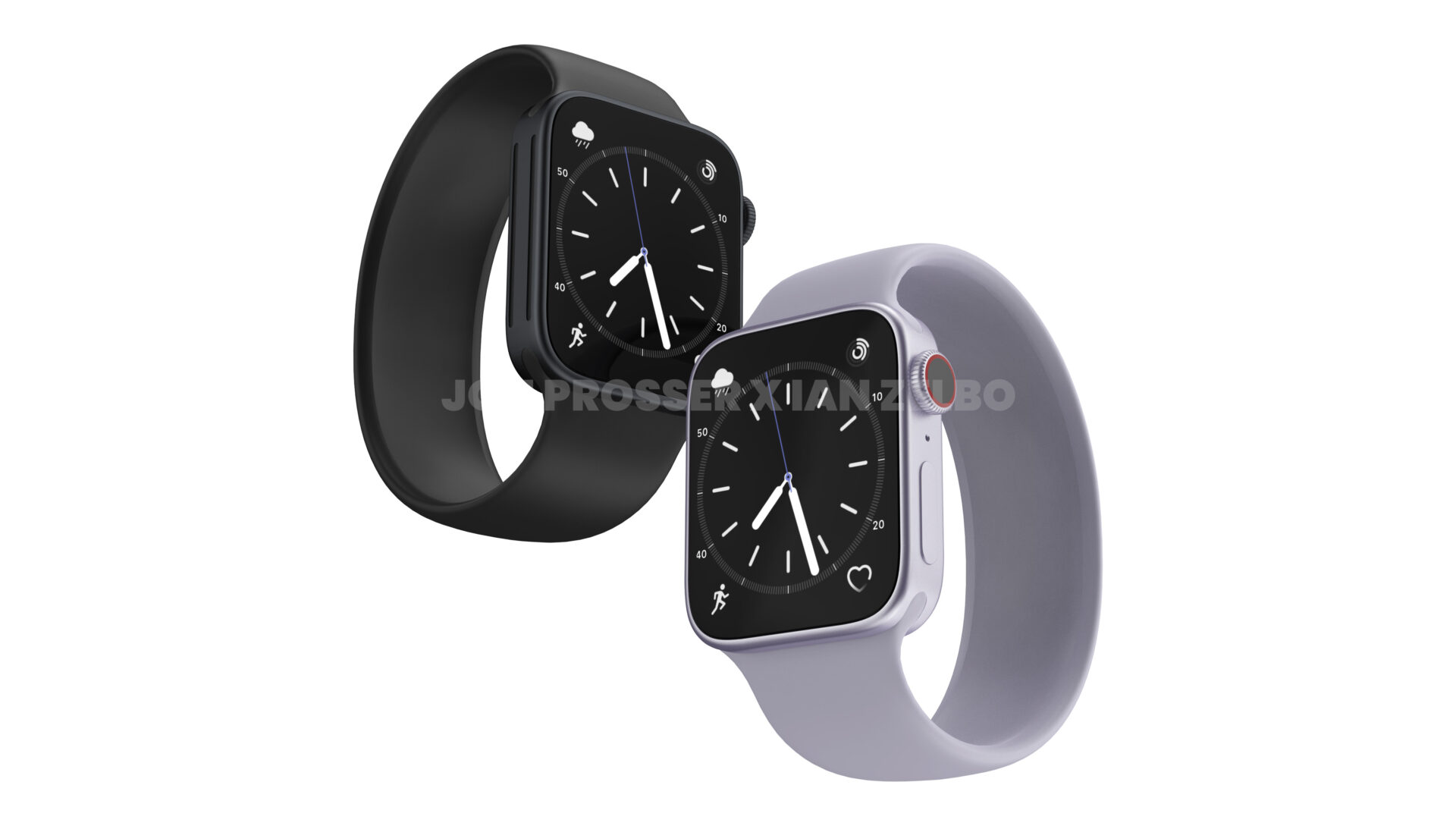 According to leaker Jon Prosser of the YouTube channel Front Page Tech, the Apple Watch Series 8 will apparently include a flat display instead of the curved screens we’ve seen on models so far.

Apple was originally expected to swap curved edges for a flat display with last year’s Apple Watch Series 7 — another prediction Prosser was the first to make and also incorrect. That didn’t end happening, however, and the Series 7 preserved its predecessors’ legacy of curved displays.

To be fair, Prosser did say when he broke the news last year that the redesign could be intended for a different future Apple Watch model and not the Series 7.

Prosser shared renders of the supposed Apple Watch Series 8 in a recent YouTube video, which you can check out below:

The original rumour comes from supposed leaker ShrimpApplePro (ShrimpApplePro), who noted there is a “high chance that this is […] for the Apple Watch Series 8.”

Heard from source today that there is a flat front glass display for apple watch display. High chance that this is the front glass for the Apple Watch Series 8.
Haven’t heard any on how’s the redesign housing nor which model yet.
illustration image only not real. https://t.co/uC6i22Q0aZ pic.twitter.com/DmWh8FOZGE

ShrimpApplePro’s track record with Apple Watch display predictions over the past couple of years is arguably better than Prosser’s, given that the former was among the few who forecasted curved edges for the Series 7.

I have some stuff relating to Apple Watch Series 7…
Take this with a grain of MSG
– still round like Series 6, thinner bezels
– speaker hole will be a long rail
– quite thicc housing
– yes 41mm, 45mm
– Colors: color scheme like Air 4 – pink, space gray, green, blue, red. pic.twitter.com/IUeMd5ImdP

Prosser’s warned in his video that while there is a good chance the new flat screen is for the Apple Watch Series 8, it might end up being intended for another model entirely. After all, Apple has been tipped to launch a total of three new Apple Watch models in 2022. The oft-rumoured “rugged” Apple Watch would make a good candidate, too.

The Apple Watch Series 8 is expected to launch sometime this year with a few new health-related features, including temperature measurement.